Just before Christmas, we told you that 343 Industries had once again opened up their Halo 5 Guardians beta, allowing a select few to play if they were a member of Microsoft’s luxury preview program.

Now though, we’re pleased to say that the beta is now open to everyone – as long as you have managed to acquire your Halo 5 beta code that is. If you have picked up a copy of Halo Master Chief Collections on Xbox One, this is no problem of course.

As always though, it looks like desperation is now kicking in from those that didn’t pick up Master Chief Collections but still want to get their hands on a code by any means possible. 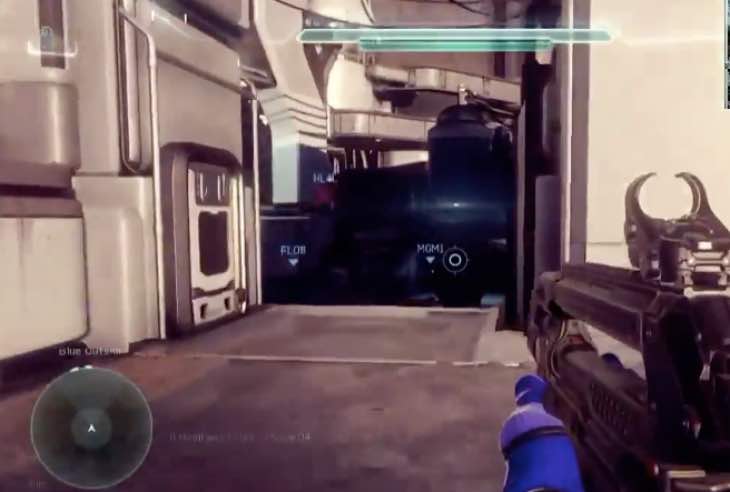 Over on Twitter, we can see many users point blank begging for a code to play the game, some even willing to offer an exchange for other goods. For example, we saw one user offer a free trial of Xbox Live for anyone who was willing to share a code.

Then again, if they are playing the MasterChief Collection on Xbox One, why would they need a trial of Xbox Live when they already have it?

In reality though, it looks like many of you are solely relying on the generosity of others. For those that can’t get a code, we can bring you some positive news in the form of Halo 5 live streams, which are being uploaded to Twitch by the minute.

We can bring you some excellent Halo 5 beta gameplay below too, which you should watch as soon as possible. 343 Industries doesn’t seem to be too bothered about users uploading footage, which is always nice to see for those that want a taster of what is to come next year.

The question we want to know is, how desperate are you for a free Halo 5 beta code? Let us know how you are getting on with your search and if you managed to get one without playing the Master Chief Collection.