It looks like there has been a major Halo 5 video leak which has slipped out ahead of an official reveal this week. Interestingly, developer 343 Industries appear to have confirmed that the Halo 5 leaked gameplay is real, but the brief footage shown has become a massive talking point about potential Halo 5 ADS and Sprint features being added to the game.

The obvious reaction to these features being added to Halo 5 is something along the lines of – “Oh my God, Halo 5 is becoming COD Advanced Warfare DLC”, according to social media anyway.

Take a look at a low-quality and very grainy screenshot taken from the apparent leak though which shows you the Halo 5 aim down sight features that everyone is referring to. 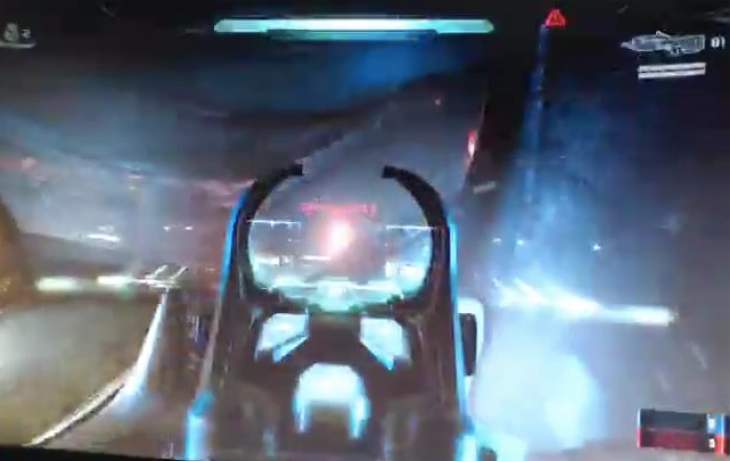 We have also heard that Halo 5 Sprint is going to be added too, which if true will definitely mix up the gameplay mechanics in an interesting way.

Since the leak surfaced, we have had apparent confirmation from 343 Industries head who has had this to say about it: 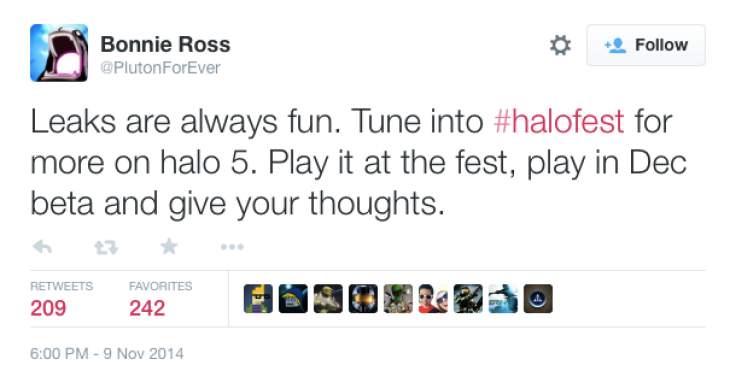 Is it really ADS that we are seeing in the above image though? We have also heard suggestions that this image could just represent a brand new zoom for the Halo 5 Battle Rifle, rather than ADS.

Talk is ongoing over at Neogaf though, where the videos were initially live – they appear to have been taken down now. Either way, an official Halo 5 multiplayer reveal is coming on Monday during Halofest – Let us know your thoughts on the leak and if you think that this is ADS we are seeing here, or something else entirely.