We are not expecting to see a Halo 5 Guardians release date until deep into 2015, but it looks like the information may have been revealed ahead of schedule – from the most unlikely source.

The game is once again being handled by 343 Industries, and until now there has been very little details on the game’s plot, characters other than Masterchief and Halo 5 multiplayer information.

Something very interesting happened recently though, as 343 Industries gained a new employee in the form of Michael Cavanaugh, previously a coach for eSports. Upon joining the ranks of 343, he proceeded to Tweet his joy to the world which you can see in a screenshot taken at 343 offices. 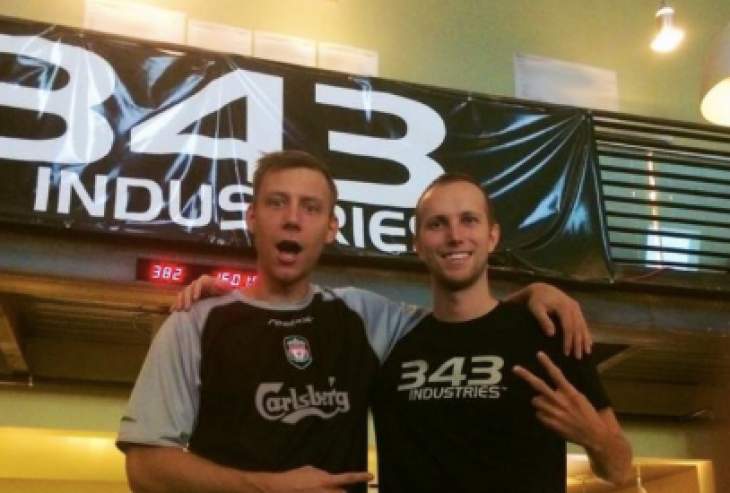 Pay close attention though and you’ll see the red led ticker with the number 382 on it. While some may see this as nothing, others have decided that 382 is actually a countdown towards the game’s release date.

At the time the picture of taken, 382 counts down to November 10, 2015 which now many are seeing as the Halo 5 Guardians launch date on Xbox One. Remember that the majority of other Halo games have released in November, while the upcoming Master Chief Collection is scheduled for release on November 11.

Microsoft has already shot down the rumors by saying that the information is ‘false’, but gamers are not deterred either way and think that a major slip up has happened by the new employee.

Either way, November 2015 seemed like a sure bet for the game regardless and now this new clue may just help to piece the puzzle together. Are you looking forward to the next Halo game in the series from 343 Industries?