You may not realise, but the Halo 5 Guardians Early Access beta is now underway with a secret test. More importantly, there’s a way to play right now but sadly it isn’t available for most Xbox One owners – only those with access to Microsoft’s Xbox Preview Program.

Unfortunately, it isn’t actually easy to gain an Xbox Preview Program invite as Microsoft are somewhat secretive on the process involved in choosing members.

Those that are in the program though are reportedly receiving emails, with a golden ticket granting access to a Halo 5 beta code. The beta is now live and those lucky enough to already have a code can play until December 22. 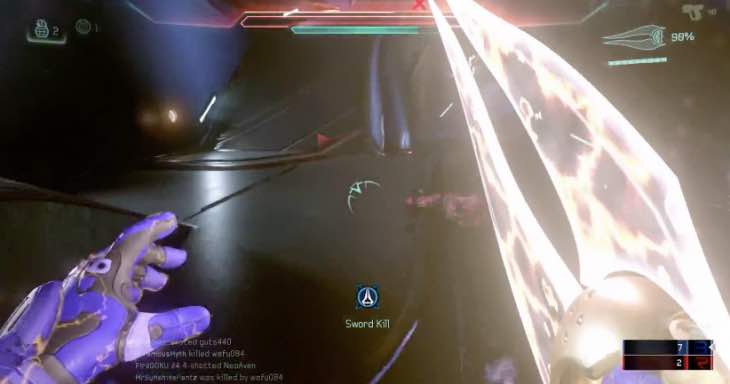 We’ve added some gameplay below, as 343 Industries seem to be pretty lenient regarding beta members uploading footage from the secret test. Simply do a YouTube search for Halo 5 with the most recent search filters and you’ll be able to watch hours of new gameplay footage from the game. 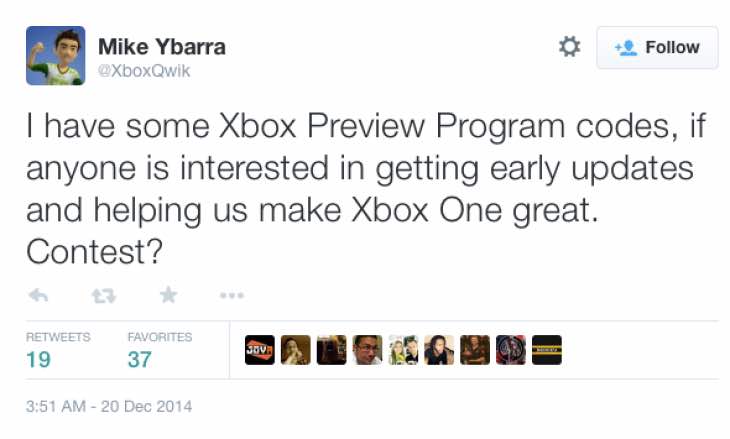 Above is a Tweet we found from Mike Ybarra from the Xbox team. It seems like he is actually offering new members an easier route into the elusive Xbox Preview Program so it is well worth keeping an eye on Twitter for similar openings.

Once you do have verified access to the Program, you’ll also gain entry tp Microsoft’s Preview Program forum, where you’ll be able to engage in even more secret information on the Halo 5 beta and other upcoming games.

The question is, did you get your free Halo 5 beta code invite by email, or are you still waiting? Let us know if you are in the Xbox Preview Program too and how long you had to wait to receive your code.