This is not the first time that we have spoke about the Xbox 720, but if Microsoft were to develop the games console, then do not expect it until at least 2015. However, the 720 would need a huge title to pry gamers away from the 360, and that game could be Halo 4.

There have already been rumors of this; MLive reported such a rumor back in August 2008. Their angle was centered on the flaws of the Xbox 360, but as this was a year and a half ago Microsoft had not made improvements with the slim version. Still, it does show two things, rumors of both the new console and a new version of Halo will not go away. 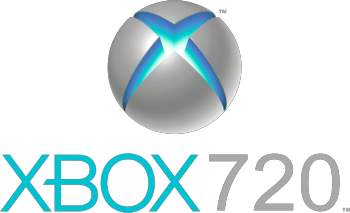 The reason I say this is because back on February 27, 2009 Gaming Blend, also mention that Halo 4 will not be a game for the Xbox 360 — so that just leaves the 720 right? They learned from V4VG that the current console is now out-of-date in terms of hardware — again they did not count on the newer version of the 360.

Most recently CVG has been discussing the very same subject and believes that Bungie crammed so much into Halo 3 that the next version will need to top it — we are not certain if the 360 is up to the job? However, they do point out one problem with that, will gamers wait another 4 or so years for Halo 4 — I know my cousin would not?

What are you looking forward to more the Xbox 720 or the PS4? We are not certain how much Microsoft will charge for the Xbox 720 if and when they release it, but you will have to be prepared to pay the price for a true improvement.