It is looking increasingly likely that 2014’s Halo offering will come in the form of Halo Anniversary 2, rather than Halo 5. There is an enormous demand for a new Halo game to launch now that Microsoft’s Xbox One is out on the market, but which game are fans desiring more?

The logical answer to this would probably be Halo 5, a brand new adventure is always better than a remake of an existing game like Halo 2. From what we have heard though, Halo 5 will not be ready until at least 2015 according to the Master Chief voice actor. Job ads have also been posted which are searching for developers to work on a new Halo project in a range of different areas.

The new head of Xbox Phil Spencer recently hinted at Halo 2 Anniversary by saying the game was a possibility; however he stated that “the multiplayer would have to be fantastic.” Whilst a new game celebrating the 10th anniversary would no doubt be good, the expectation level for some players is probably so high that this kind of announcement would be disappointing. 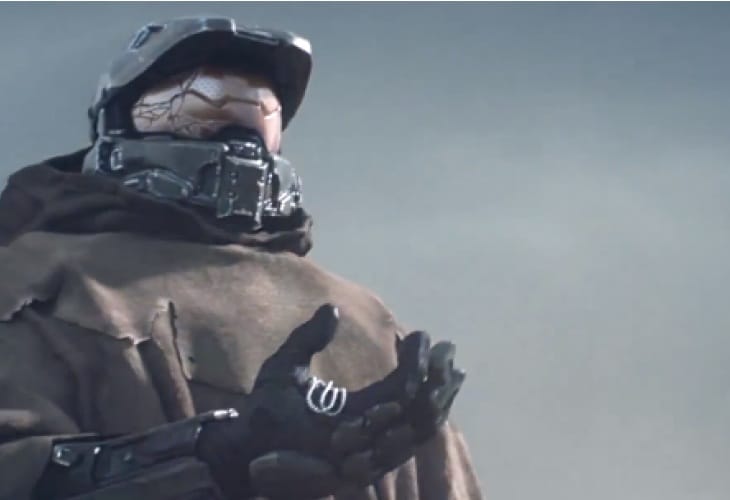 For those players who are desperate for Halo 5, the question to ask is whether or not the game should be rushed out as soon as possible, or developed carefully and in good time? Rushed releases normally produce disappointing results, so would Halo fans out there rather wait longer for a better game or get a hurried one for late 2014/early 2015?

Clearly there is an overwhelming desire for Halo 5 on the Xbox One, but perhaps Halo Anniversary 2 will poentially suffice for this November. Fans then probably face another year until Halo 5 sees the light of day, by that time there will also be substantial progress on the Gears of War reboot. Its not like we are short on quality next generation games coming in the next 2 years!

What do you think Halo fans, will Halo 5 be worth the wait or should the developers push for the earliest possible launch?