You won’t need to look far for the daily blog about the iPhone 6 release date, specs, price and other elements continually recycled but now we are almost halfway to the iPhone 6 launch expected in September 2014, some things have become very clear about what users want.

Redesign over refresh – There will be millions of Apple fans holding out for the iPhone 6 release date and many gave the iPhone 5S/5C a miss, although this is mainly due to the fact that these people want a major redesign rather than a refresh. It is a well known fact that Apple deliver a new phone design every couple of years, which we saw with the jump from iPhone 4 to iPhone 5, but we expect a radical revamp when the iPhone 6 release date arrives around September 2014.

Seasoned Apple phone buyers know this by now, and some even aligned their long contracts to fit with Apple’s redesign cycle and the iPhone 6 will be a time for millions to upgrade after their contracts come to an end. 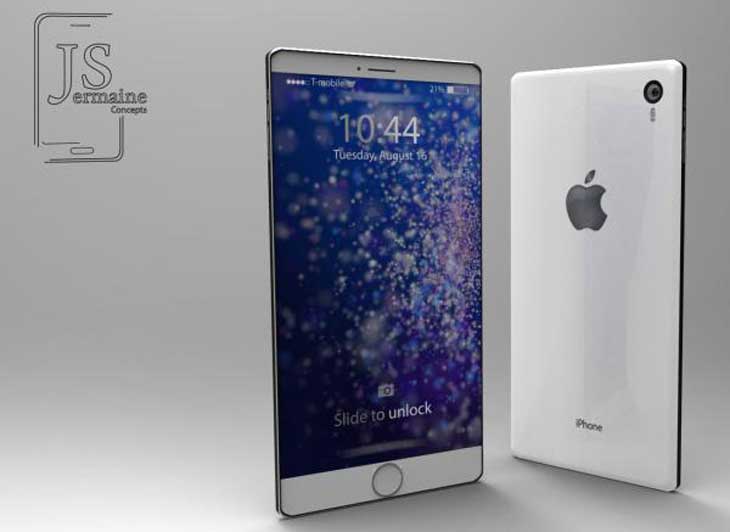 Focus on the iPhone 6 display – one of the biggest changes Apple can make with the 8th generation iPhone would be its display and this is exactly what they did with the last redesign, although the iPhone 5 only upgraded to a slightly bigger display thanks to the screen growing in length and we benefited from a lighter design that runs a lot cooler.

The latest iPhone 6 rumors focus on the display, as expected, but the change could finally be significant with the use of Sapphire Glass and a very different screen size. This could be the time Apple gets back to innovating and leading, rather than only repackaging current smartphone technology in their own special way.

News has been leaking about Apple working on Quantum Dot (QD) technology since the end of last year, although rumors point to the first QD smartphone launching mid-2014, so it’s doubtful this will be Apple considering their current track record points to an iPhone 6 release date around Sept. If something was happening with WWDC 2014, then production signals would be landing already or at least VERY SOON, so you can almost certainly discount that possibility if no production news arrives by the end of March at the latest.

Apple patents offer clues to what plans are being made, but it is also true that Apple has many more patents than they will ever use on future smartphones. Apple has a habit of registering many ideas to cover future options, but it’s still promising to see Apple file 4 QD related patent applications recently that improve QD technology.

It makes sense for Apple to offer its own variant of QD technology, so that an iPhone 6 display could deliver something different to other smartphones using similar technology.

The iPhone 6 needs to offer a much better display than 5S, otherwise what else could radically change in a redesign? Display technology has changed a lot in the last two years since iPhone 5, so expect something special when the iPhone 6 launches in around 7 months.

Below this article you can see one of the latest iPhone 6 concept commercials to hit YouTube, which again focuses on display, even though it’s not one of the best concepts we’ve seen. Take a look and let us know how you want to see the next phone change in terms of size and display.

When the iPhone 6 release date arrives in around 7 months, how much would you like to see changed in terms of specs and design when compared to older models?

One thing is for sure, Apple will not offer an iPhone 6 Air in a phablet only size, as there’s millions of current users that want a phone-like size. This means two models will need to be offered once again to cater to different buyers.