Liverpool FIFA 16 fans have been anxiously keeping an eye on the January transfer rumors, to see which players could be landing in their first team roster once EA makes the changes to echo what happens in reality.

This week, we have an interesting rumor to share with reports suggesting that Klopp may be planning to raid his old club Dortmund for highly rated midfielder Ilkay Gundogan.

This seems highly farfetched since Klopp previously said he wouldn’t be going to his old club for transfers but obviously if it does happen – fans won’t complain. 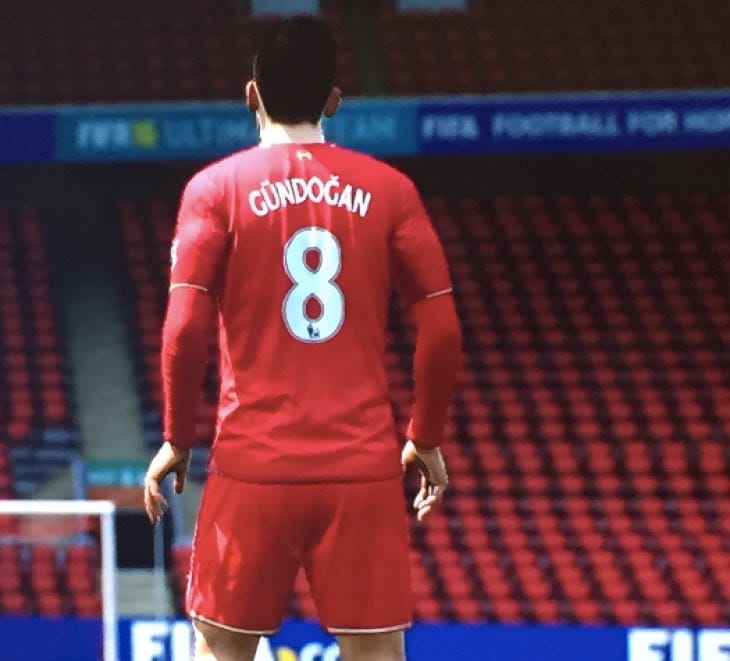 Gundogan is up there as one of the best players on FIFA 16 at the moment with an 82 rating and being a master of short and long passing.

He’s actually had a downgrade from last year but still has a great card overall and could even be in line for a Winter Upgrade due to some great performances – check out Gundogan’s stats on FIFA 16 if you need a recap: 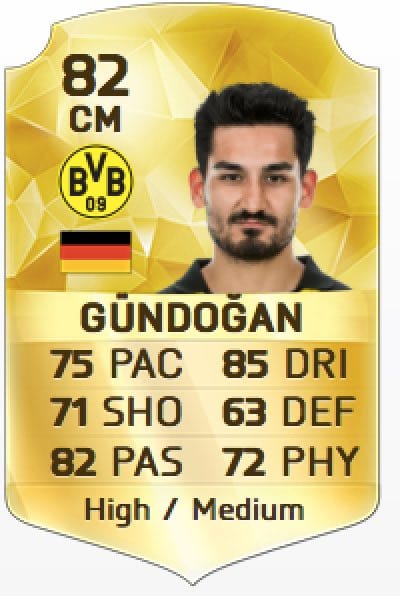 That would be even better for LFC fans if he makes the switch to Anfield. You can wet your appetites on this possibility by taking a look at what Gundogan would look like in a Liverpool shirt – do you like what you see? 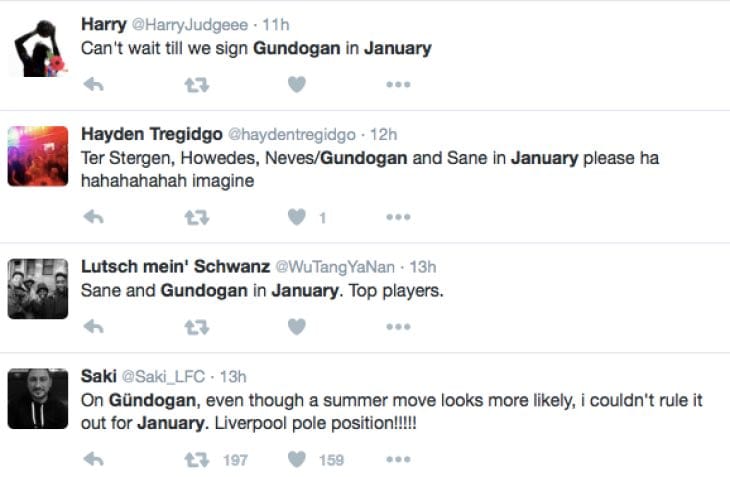 We’ve also included some feedback from social media and it’s clear that other fans want to see the player at the club as soon as possible.

What are your thoughts on this transfer rumor? First Lewandowski rumors and now Gundogan, will they ever happen?