Things are not good for all you fans of the Guitar Hero franchise, as we have learned that Activision Blizzard has canceled the game. This has had a knock on effect with the developer’s shares, and as a result of this shocking news has fallen by 8 percent. The company believes that their expected revenue will be $640 million in Q1 2011, this was short of the $734.70 million that analysts expected.

The company normally trades at $11.69, but following the news that Guitar Hero was finished they fell to $10.81. A reduce in shares like this is a huge blow, but one that Activision Blizzard must have foreseen after making such an announcement?

Post Chronicle said that the developer made this decision because music-themed video games were starting to fall out of favor with gamers. We do not know why this is — maybe the release of PlayStation Move and Kinect for the Xbox 360 had something to do with it? 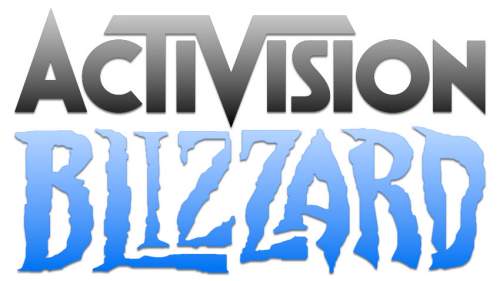 Wired has tried to shed some more light as to why Activision Blizzard made the call to cancel the game, and its hard not to see why the choice was made. In 2007 more than 1.5 million copies of Guitar Hero III were sold, in 2010 that figure was just 86,000 for Guitar Hero: Warriors of Rock. If left any longer then sales could have gone even lower, so pulling the plug was the only choice.

How do you feel about Guitar Hero being canceled?