When Apple revealed to us the iPhone 7 and 7 Plus, we were also treated to another device, and that was the AirPods. We were told that we should expect their release in the fall, with late October being very likely. However, it was evident as the months went on that there were a few issues, and now that we are in December, Apple finally released their new wireless headphones.

Before you get too excited, the chances of you getting a pair this side of Christmas is very slim, not unless you were one of the very first to order a set of AirPods yesterday. When you go on the Apple website now the shipping date has slipped to 4 weeks, which means delivery will not happen until mid-January 2017. 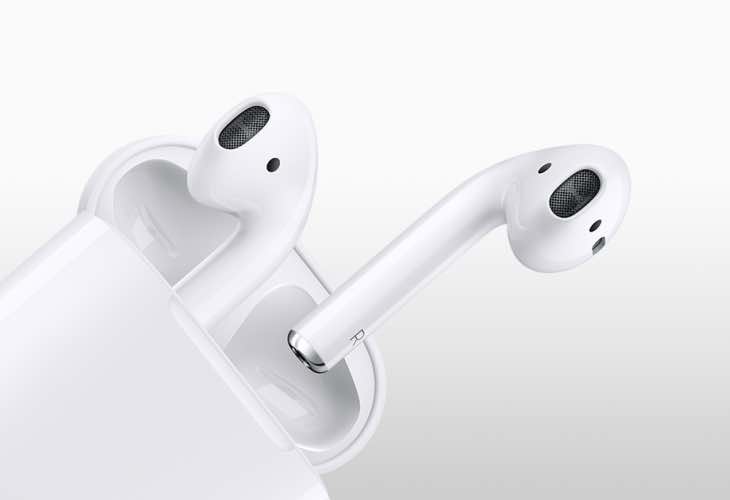 Don’t despair though because you are still able to get your hands on a pair, and receive guaranteed AirPods delivery before Christmas, although you will have to pay a premium by using eBay – something that people have also been doing to get Hatchimals before the Holiday season as well.

Take this one listing for instances, instead of paying £159.00, one seller on eBay is asking for £300. However, they do guarantee that you will get these before Christmas, and we know that there will be people eager to take up this offer. We’ve also seen some for almost £500, which is just silly money.

However, there’s also another seller that has started people bidding on a pair of AirPods, with the current bid standing at £195 and will also ship before December 25, 2016. However, with just over two days left, we are not sure how much they will end up selling for.