Considering Grand Theft Auto 5 is currently landing on the Xbox 360 and PS3 with a release date of September 17, there is no way the game would look this good on a console and only stands a chance with the PS4, Xbox 720. Once mods appear for the PC version, which hasn’t even been announced yet, then it would be impressive to see what’s possible with GTA V mods.

We have all seen the Sony PS4 specs and they impress the majority of PS3 gamers, which will most certainly take graphics to another level for console gamers. There are those that would love nothing more than to see a next-gen version of Grand Theft Auto 5 when it releases later this year, although we are yet to hear a release window for the so-called Xbox 720 that has an event planned for May 21. 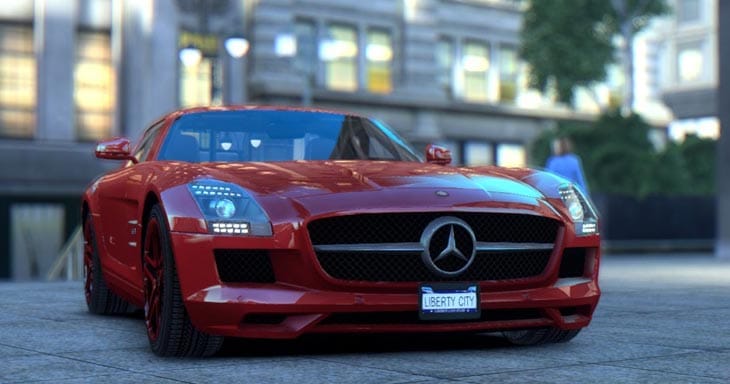 The photos on this page are from the latest tease of iCEnhancer 2.5 Beta 1, which were taken from gameplay on GTA IV. If this is possible on the latest version of the game with a PC mod, what could PC gamers have to look forward to with GTA V and mods in the future? 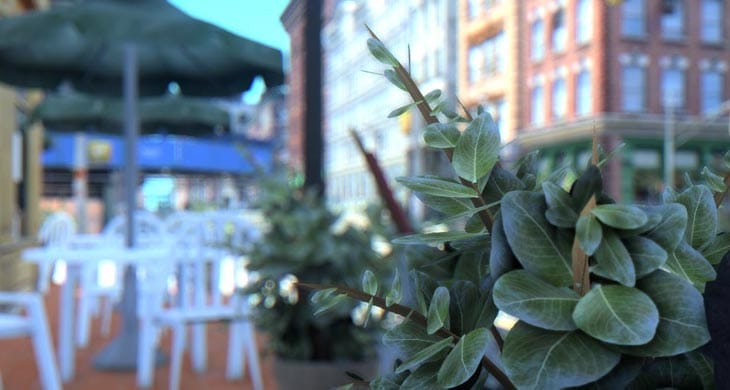 The screenshot showing a close up of leaves in GTA IV with iCEnhancer 2.5 Beta 1 is extremely impressive, although until we’ve been hands-on it is hard to tell how good things will be during normal gameplay. 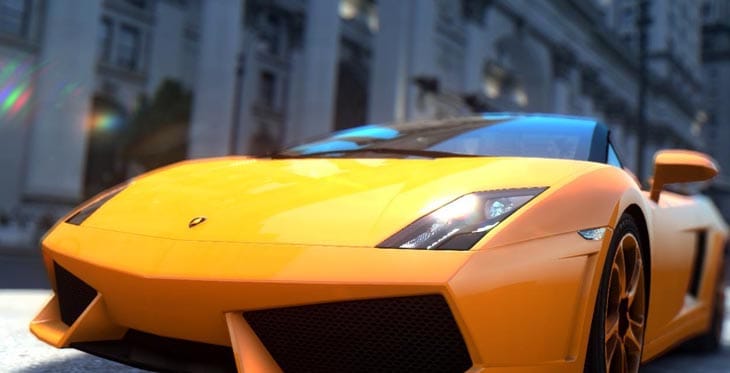 PC vs. PS4 / Next Xbox graphics — this is a debate that will see PC and console gamers split, although you can be sure developers will work hard on draining every bit of power from the next-generation consoles from Sony and Microsoft. It would be amazing to see the Next Xbox include a better form of upgrading of hardware. The PS3 let users upgrade hard drives really easy, but imagine if the next Xbox included other hardware upgrade options as well. In our opinion this would be a game changer for consoles.

Some PC gamers have had problems running iCEnhancer and comment that a “GTX 560ti could run it alright, but the 1GB of Video RAM killed it”. Another PC gamer stated they upgraded to a GTX 660ti with 3GB of VRAM, which had no problems with settings maxed out.

Have you tried the latest version of iCEnhancer for GTA IV? How close do you think GTA V graphics will be to these screenshots on the PS4 and Xbox 720? The GTA V release date is currently set for September 17 on PS3 and Xbox 360, have you pre-ordered?

Images thanks to DSO Gaming. Get ready for three new GTA V videos expected on April 30.