How are you getting on with your GTA V experience on PS4 and Xbox One so far? While we told you earlier this week about some players not receiving their GTA V pre-order bonus, we now have apparent evidence that some other players have received too much money after transferring their transfers over to next-gen.

We knew that Rockstar had a big problem dealing with money glitches on previous generation versions, but now a different kind of GTA V unlimited money glitch on PS4 and Xbox One has appeared.

Take a look at the image shared directly below by a user on Reddit, who claims that the player transfer system on GTA V next-gen made him a “Quintillionaire”. 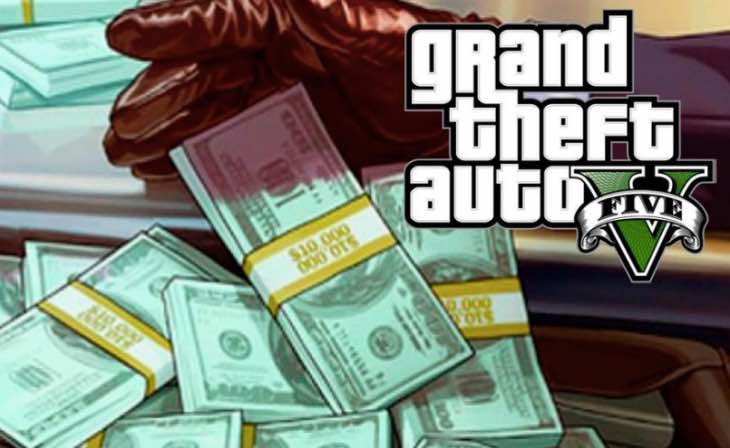 As far as we’re aware, this issue has happened as a rare case, where Rockstar’s system of transferring credit to the new version has gone terribly wrong – or unbelievably amazing depending on which way you see it.

We’ve already seen hundreds of comments from those who are in disbelief, ranging from those who advise him to report it to Rockstar to be on the safe side, to those that are urging him to buy everything as soon as possible as he won’t get banned.

“You won’t get banned, it’s their fault. It’s up to you whether you want to report it or not. Fingers crossed you get to keep it.”

“Buy everything in Pegasus and clothing shops. Upgrade all your cars. Fill a garage with 10 fully modded Adders. You won’t get banned.”

We’re not sure if Rockstar has already taken action on this, but that sum of money is literally mouth-watering to the rest of us.

Especially when you factor in how much the exclusive new vehicles for ‘returning players’ cost – $1,325,000 alone for the Kraken sub, ouch!

What are your thoughts on this – or better yet, what would you do in this situation? Would you keep the money and spend like your life depended on it, or would you simply report this case to Rockstar and earn your GTA V millions like a normal citizen of Los Santos?