Tomorrow is the day new generation console fans have been waiting for, as Grand Theft Auto V will be released for the PS4 and Xbox One. We have already seen some very impressive reviews for this updated version of last year’s popular game, as it brings with it a host of new content, but the big question is, how much will it cost you in the UK?

There are several retailers where you will be able to buy the game from, although the likes of Asda, Tesco and Sainsbury’s are always a popular choice because of their 24-hour openings, meaning there will be a midnight release, just like in the US. 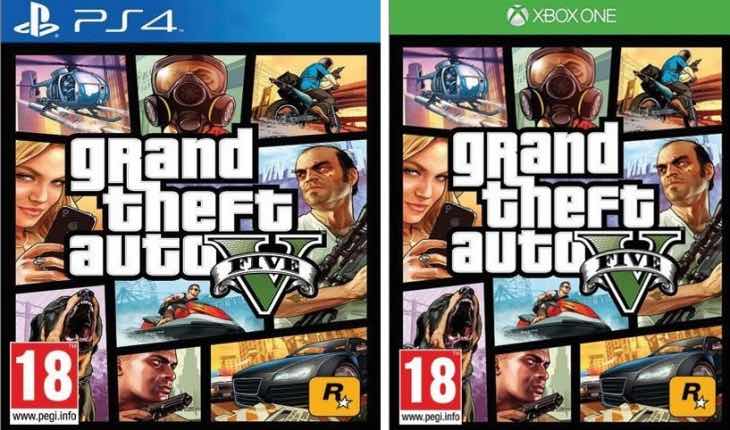 Let us take a look at the GTA V UK price at Asda first; which we can tell you will cost £44 for the PS4 and Xbox One versions. There are also bundle versions, both of which will cost £349, so ideal if you have yet to buy a gift for someone, although not sure they will be able to wait until Christmas for such a gift.

As for Tesco, they are selling GTA 5 on the PlayStation 4 and Xbox One for just £40, which is a shock seeing as though the previous generation versions cost £44. Don’t forget, you can also use Clubcard Boost, which means you could get this game for free if you have enough points.

We cannot give you the Sainsbury’s price seeing as though we have been unable to contact any of their stores, although we suspect they will be similar to Asda. As for Argos and GAME UK, the prices are £46.99 and £49.99 respectively, and so we would give the latter a wide birth.

Where will you be buying your copy of the game from, and will it be at midnight?