We are coming up to two years since GTA V launch back in September 2013 and still we have yet to see a single piece of single-player DLC for GTA V.

Naturally, fans are starting to ask questions about what is going on and even Take-Two CEO Strauss Zelnick doesn’t seem to know the status on the traditional GTA expansions that we usually see for the game around one year after launch.

Let’s not forget, there were two main expansions for GTA IV and the first one The Lost and Damned launched just under a year from when the game first out.

It will be two years in September since the launch of GTA V though and it appears that we are still a long way away from the first GTA V DLC story expansion coming out. 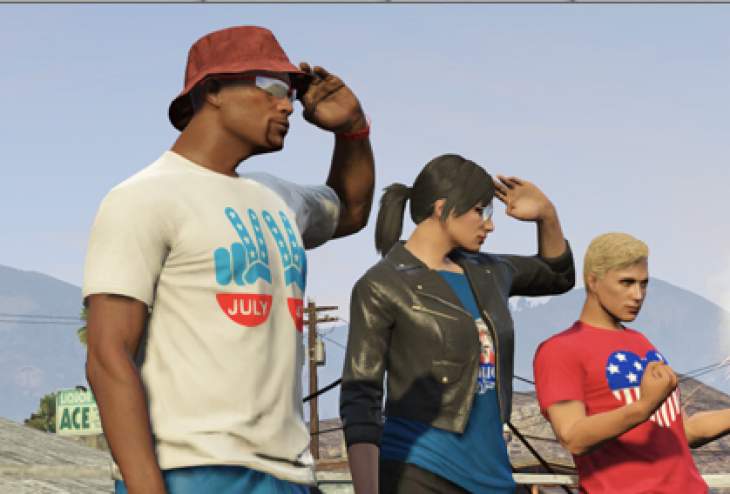 We don’t even have a title, release date or a trailer for any story DLC and we can only wonder if Rockstar’s efforts on Heists have caused delays or even burnout.

Heists took over a year to launch too remember, so Rockstar are clearly pacing their schedule with new content releases.

It will be unthinkable to think that we won’t see any story DLC, so it has to be in development at the moment.

What are your thoughts on the near-two year wait though – do you think it is unacceptable? Or do you believe that Rockstar deserves as long as they need, considering all of the free pieces of DLC that they have released for multiplayer?