It has now been over two years since GTA V launched. In that space of time, we have not had a single piece of GTA V single-player DLC. If you think that Rockstar are still devoting resources to make this happen two years later, your dream is probably finished.

To remind you, GTA IV had two major single-player expansions: The Lost and Damned and The Ballad of Gay Tony. Both were released within a year of launch but Rockstar has obviously taken a different approach with GTA V – with GTA Online being the main culprit.

Another important piece of information that you may have forgotten after the long wait. Rockstar actually promised substantial story DLC for Trevor, Michael and Franklin – again that never materialised sadly.

Skip forward to today and Rockstar has now been quoted as saying that all of their key team members are fully focused on supporting GTA Online in every capacity.

So if all of their team are working on GTA Online now, then who is working on Grand Theft Auto V story DLC? Connecting the dots together, it looks like it is not going to happen unless there is a dramatic outpour from the community. 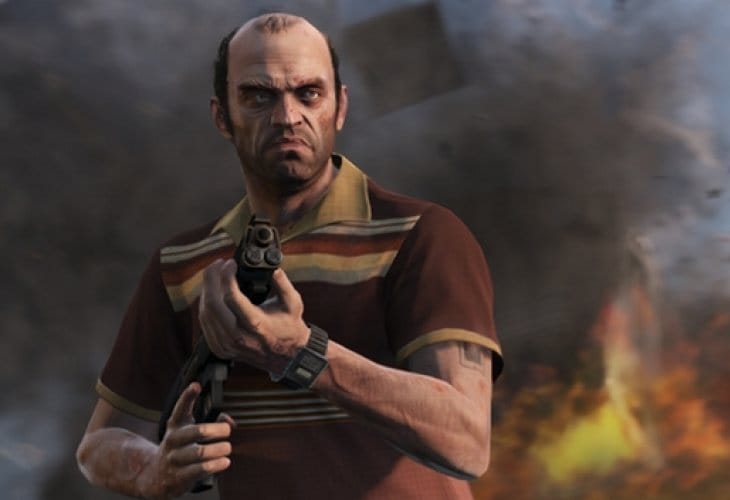 Let’s not forget though that Rockstar are still delivering free DLC for GTA Online – probably the only mainstream developer out there who are working tirelessly on content for no extra profit, which you definitely cannot say the same about most developers out there.

Still though, story mode DLC was promised in 2014 and one year later it is still nowhere to be seen with Rockstar staying silent on the matter.

Are you disappointed on this, or happy to acknowledge that it is really all about GTA Online now moving forward? Leave your thoughts on this debate below.