After the insightful magazine reveal and continued trailers and news about Grand Theft Auto V you might think we know everything about the game, although this couldn’t be further away from the truth and we keep getting clues from various sources leading up to the GTA V release date later this year.

The short comment explains that Flying Lotus confirmed this information during an Atlanta concert, which had then been shared on Reddit by someone who had been at the concert. If you were there as well, then hit the comments with what you heard.

Are you happy to see Flying Lotus get his own radio station in Grand Theft Auto V? Check out the confirmation via the Reddit link above and then share a comment with what other radio stations you’d like to see within GTA V. 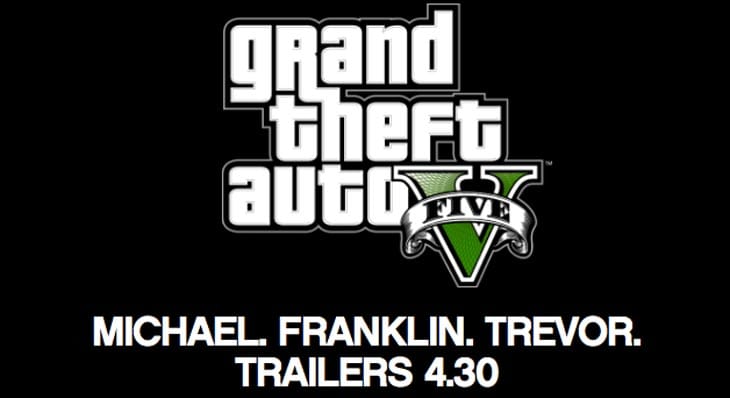 New Grand Theft Auto V trailers in days – The biggest GTA V news this week has to be confirmation from Rockstar about some new trailers landing in a few days time, on 30 April, which seem to hint towards one new trailer for each character.

Keep connected to PR as we will bring you these new GTA V trailers the moment they land, although in the meantime hit the comments with what you want to see revealed within these videos.