We have already given you an idea of how GTA V PS4 Vs PS3 looks like in a direct comparison. With next-gen versions now available though after a glorious wait, we can bring you the first GTA V PS4 Vs Xbox One graphics showdown so you can decide for yourself on which version looks best.

We knew that Rockstar were aiming for total parity between the two versions, as they confirmed early that the PS4 and Xbox One builds would both be running at 1080p and 30FPS.

Now, you get a chance to see how this translates into the game by watching a graphics analysis video below. It examines Grand Theft Auto 5 PS4 Vs Xbox One graphics in detail, showing you the exact scene running on both platforms simultaneously. 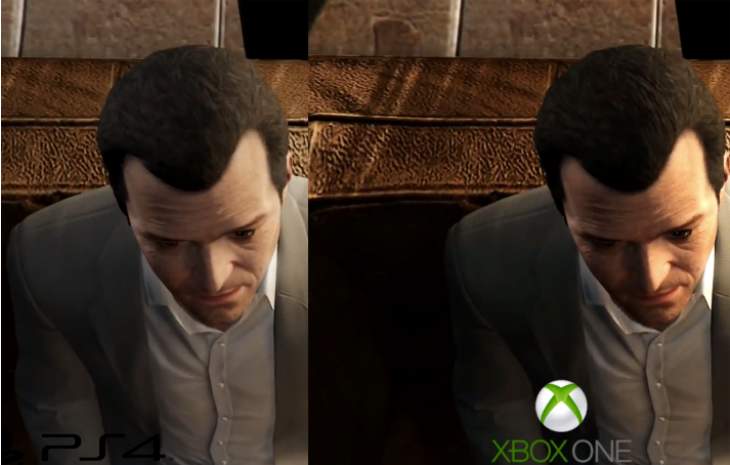 On first impressions, we couldn’t spot any obvious differences between the two – both look the same and both look highly impressive. However, we’ve also seen the feedback on this video with a lot of commenters saying that the Xbox One version ‘clearly looks better’. 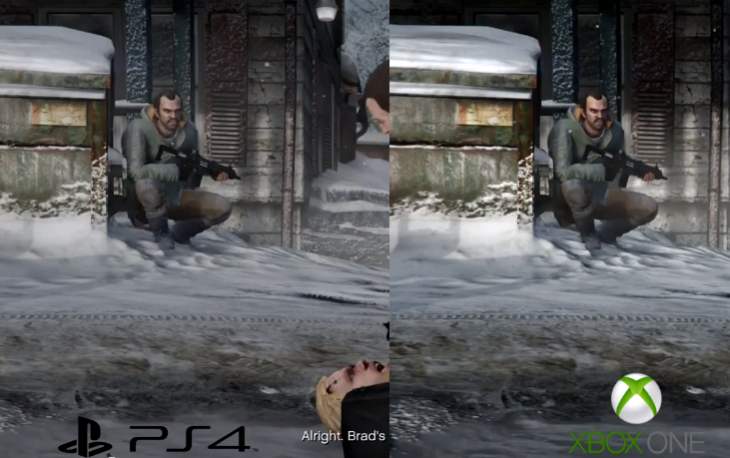 Many gamers are saying the same thing on Twitter as well, so it will be interesting to see what you think. Given that the game has been heavily advertized on PS4 rather than Xbox by Rockstar, it’s also interesting to see that many are still picking the Xbox One version as the winner.

In our opinion though, the game looks great from a visual perspective. Rockstar has done a fantastic job with the game so far and we are only hours into the game after launch. 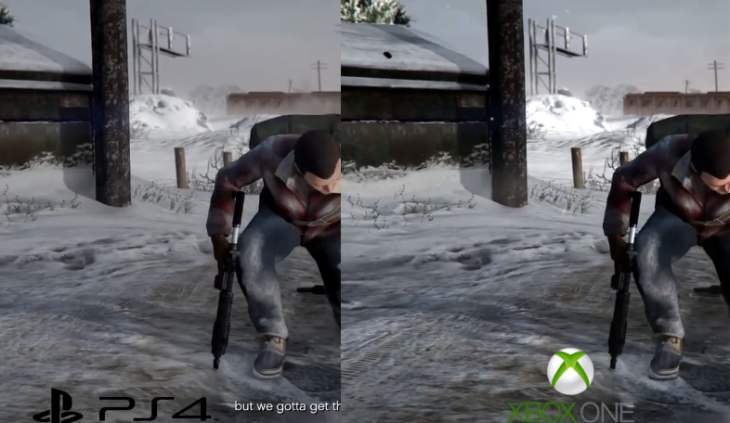 Watch the video below and let us know what you think. Do you agree with what others are saying that the Xbox One versions looks better or completely disagree?