Last month, we told you that Rockstar were giving returning GTA V players some new vehicles as their way of saying thanks for those gamers who are coming back for more fun on next-gen.

Prepare to be shocked though. We now know why Rockstar are giving out 1,000,000 to each player on next-gen who pre-orders. The Kraken sub is going to set you back a whopping 1,325,000 so you better start saving up as soon as you start playing on PS4 or Xbox One. 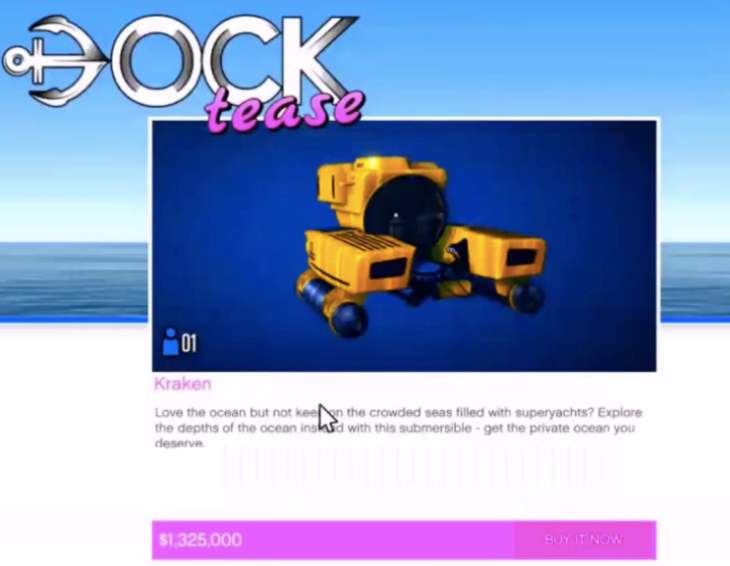 It’s no ordinary vehicle though, after all. The Kraken submarine is rather special as besides its underwater capabilities giving unparalleled access to the beautiful GTA V underworld, the 1,325,000 fee will also allow you to call the Kraken to be delivered at your nearest location akin to that of a Pegasus order – i.e, it won’t be at a set location.

That makes a big difference in our opinion and it perhaps goes a little way to explain why it is so expensive. We also offer a heads-up on another hot item that is available for returning players – the GTA V Cheval Marshall monster truck. 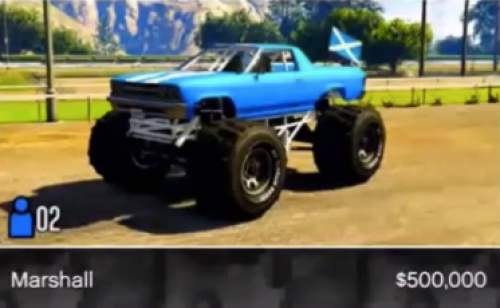 This beast is going to be available for 500,000, which is much better news. It is cheaper than the Liberator truck which came with the Independence Day update, but it still looks great and is a must buy for any luxury collector. 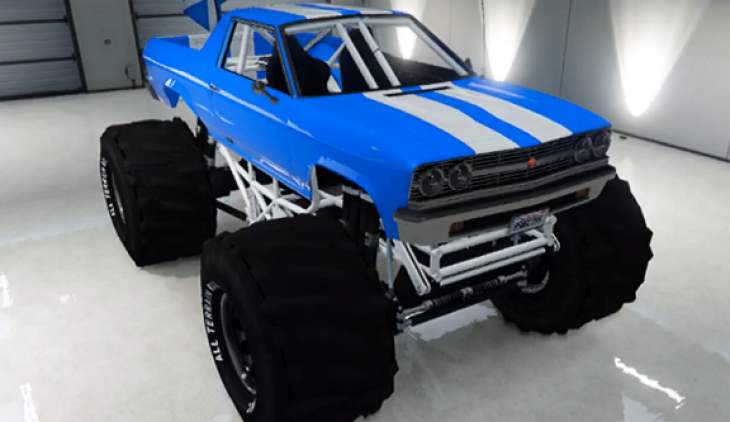 What are your thoughts on the prices of these two new GTA V vehicles – are they fair in your opinion? Stay tuned as we bring you further information on the other new cars on the way to next-gen versions.