If you are planning to pick up GTA V on PS4 when it launches on November 18, listen up as we have some fantastic information for you. Our sources have informed us that you will have the opportunity to pick up a PS4 bundle with Grand Theft Auto V and The Last of Us: Remastered for a significantly low price.

This is different to the official GTA V PS4 bundle which will go on sale in Europe, but rather appears to be a separate bundle that retailers Dell will be offering during their sales.

As far as we’re aware, this offer will be available from computer specialists Dell, but Dell themselves have not announced this information yet. However, we’ve been tipped off anonymously that this will be one of the best deals available over Thanksgiving and Black Friday 2014 – so you may want to hold off buying a bundle immediately on November 18 until the end of November when this offer will be available. 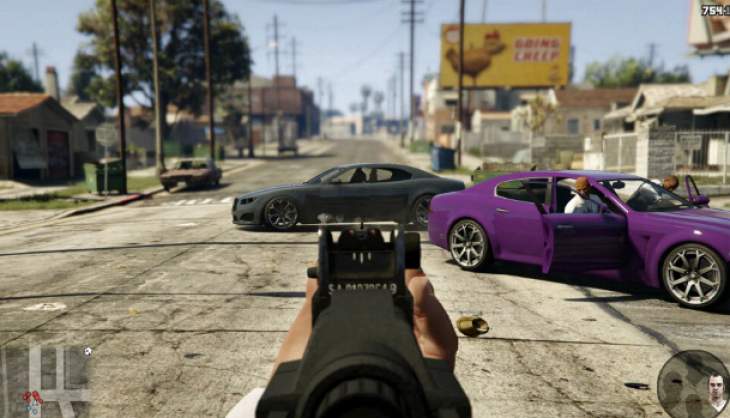 Both games need no introduction of course. GTA V is the one of the best games on PS3 and Xbox 360 in history and The Last of Us on PS3 features arguably the best graphics that the PS3 generation has to offer.

The Remastered version of TLOU is going to feature a 1080p upgrade and all of the DLC content that released for the PS3 version – Last Behind featuring new character Riley is included.

As a result, this is a great bundle featuring two unbelievable games. We also just had the confirmation that GTA V on PS4 is not only going to feature in-game content exclusives not included on the PS3 version, but also a completely redesigned experience in First-Person mode – again, a next-gen and PC exclusive. 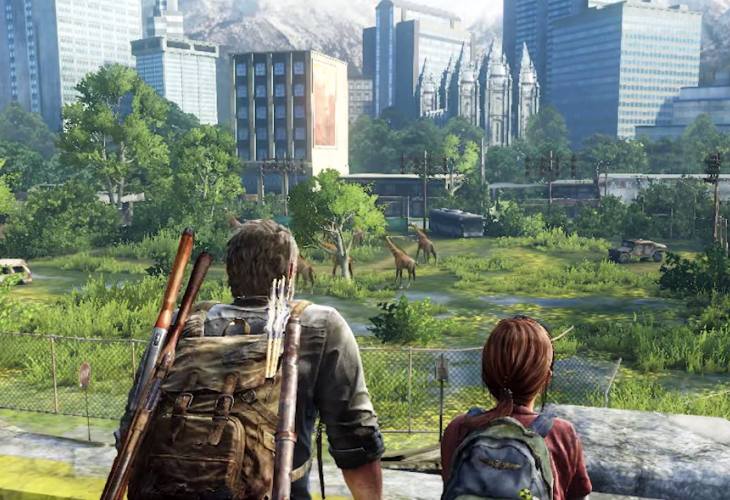 We know that a GTA V PS4 bundle is going to be in extremely high demand this November and don’t forget it was the game that many gamers wanted to see on PS4 before deciding whether to upgrade to next-gen from PS3.

Let us know if you are interested in this super-hot deal from Dell and if you are still willing to upgrade to PS4 even though Microsoft are offering some fantastic console bundles of their own this month.