It took Rockstar long enough but within the last 30 minutes they finally revealed Grand Theft Auto V protagonist artwork as avatars and for desktop themes, which were showcased with the recent trailers. These illustrations include the three main playable characters that most of you should know by now as Michael, Franklin and Trevor.

This has been met by thousands of likes and a lot of comments, which some gamers expressed their feelings with comments like “Finally” and “About time”.

Some artwork was published on the official GTA V Facebook page with the comment “The Grand Theft Auto V illustrations first revealed alongside the Michael, Franklin and Trevor trailers are now available as desktops and avatars”.

Will you be downloading the artwork as your new desktop or as an avatar? The recently uploaded GTA V pictures can be seen below on this page. You can find links for the latest downloads on the official Rockstar page. 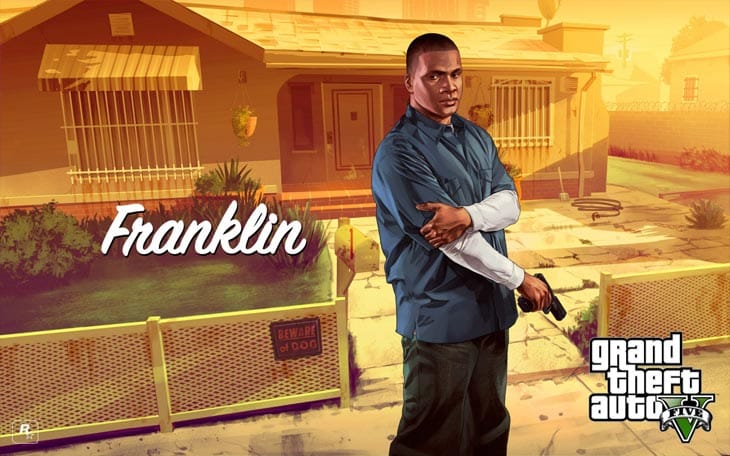 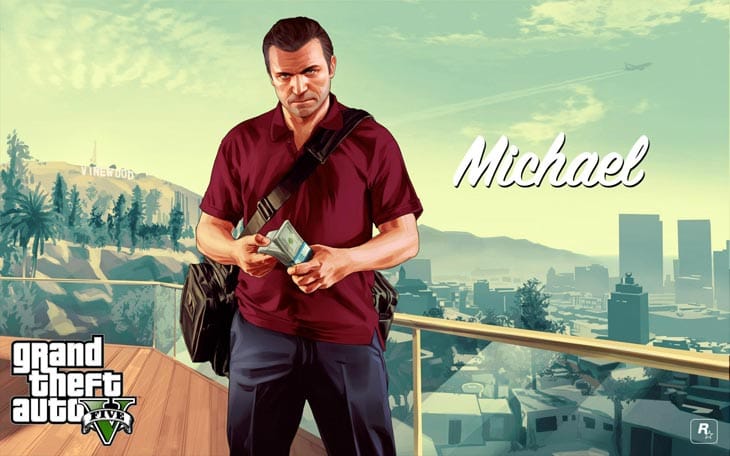 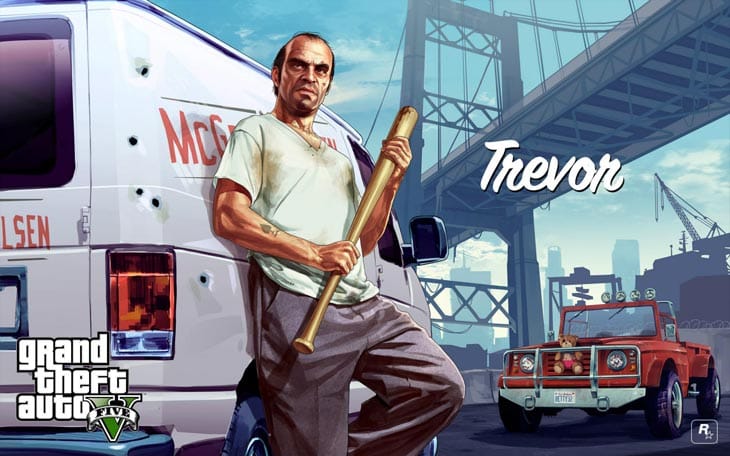 Feel feel to read our other recent articles about GTA V graphics being continually emphasized and how some recent GTA V eye candy revealed a blimp.

We would also love to know if you have seen something in GTA V artwork and trailers that you hope is playable in the game?