We knew that Rockstar would be planting some GTA V PS4 and Xbox One easter eggs into the game, but we didn’t expect to see this. Players are now hunting for a GTA V Peyote locations list on PS4, Xbox One as they will give you the ability to play as animals in GTA V.

It’s no joke either. Trust Rockstar to really spice things up as far as Easter Eggs go. We can’t really call it a GTA V secret on PS4, as it looks like these plants are fairly accessible to find and not hidden away from players.

The GTA V map is massive though so you will have to spend some time to find all of them. As far as we’re aware, it looks like there may be a list of 27 Peyote locations in GTA V. 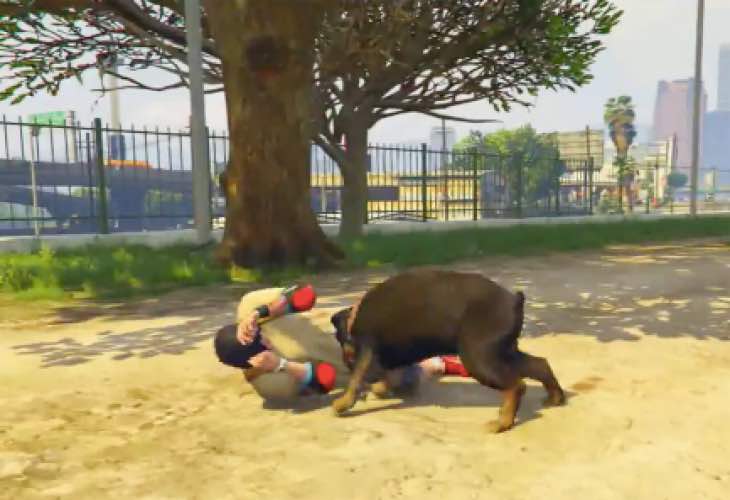 Some of the confirmed transformations include a dog, poodle, terrier, chicken/rooster, a seagull with the ability to home in on targets below, a pig, mountain lion, deer and even Chop the Dog. 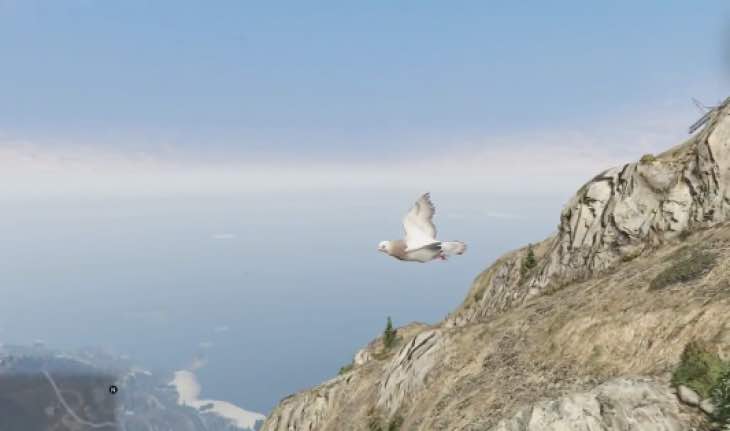 You can simply roam the streets or skies once in animal mode for as long as you like, while some of the animals have the ability to attack pedestrians as well – imagine the fun that is going to be had with this feature. 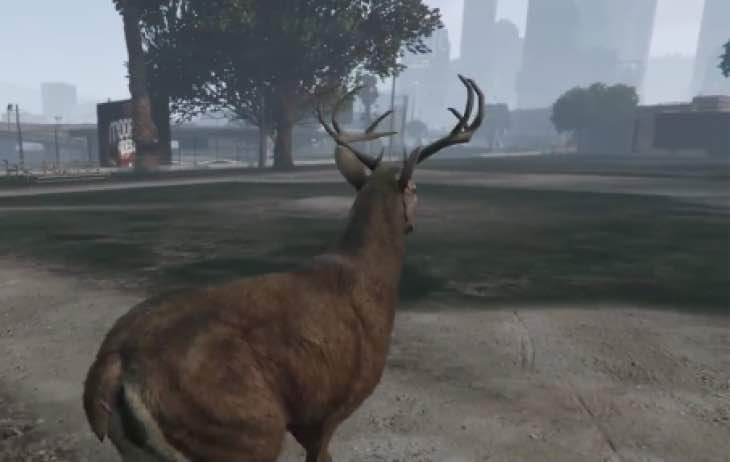 We will add some of the locations for you below to give you an idea how to find a few, but the rest is up to you. Obviously the game has just launched, so most players will be hunting for themselves to try and find all 27. 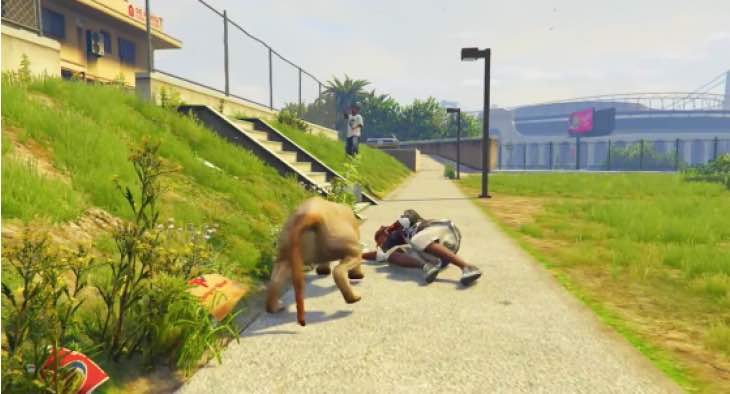 Let us know how you get on and leave your progress in the comments below, on where you have located new Peyotes to help other players.

Have you discovered the full list of Peyotes in GTA V yet? We challenge you!