Modders waiting for the launch of GTA V on PC have had enough of the intolerable time it is taking and have taken matters in to their own hands. The waiting has prompted PC users to start transferring elements of GTA V over to the last official GTA, creating their very own make shift version.

This action being taken by Grand Theft Auto modders is attempting to transform the North Yankton parts of GTA IV into the very same parts of GTA V. The environments of the respective GTA games are being recreated, not the missions and content themselves. GTA V has been very successful and in demand since release, PC users have been left hanging so far.

We have embedded a video for you showing a player who has converted North Yankton in GTA IV, to that of the one in GTA V. Right now we are not sure if or when this mod will actually be released, it would help matters if Rockstar announced some solid release news for GTA V on PC. 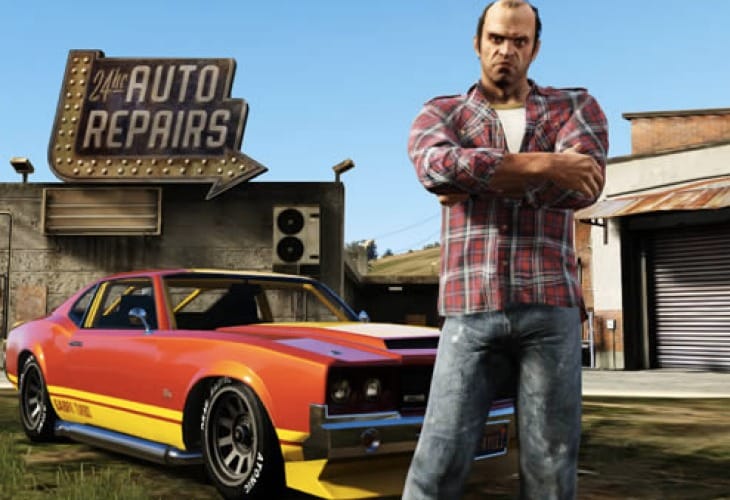 It is the frustration of players waiting that has caused these ambitious modders to try and create GTA V for themselves, perhaps better co-operating between developer and playing community would prevent this from happening. If you are a big GTA V fan then check out the new DLC for military and police.

Are you a GTA V fan still frustrated by the wait for the game’s release on PC, would you go to the extremes that these modders have done to play it in some form?