With GTA V PC approaching on April 14, we have some good news for PC users now with regards to ongoing PC updates for the game after launch.

Given the huge delay compared to console versions, many of you have been worried that Rockstar may choose to update the console versions of GTA V first, then work on PC updates last.

However, this will not be the case. GTA V gameplay designer John Macpherson has told GameSpot that GTA V PC updates will occur the same time as they do with next-gen and previous-gen console versions.

Obviously this may change slightly in certain situations, but ultimately Rockstar says that there won’t be any delays for PC updates on purpose. 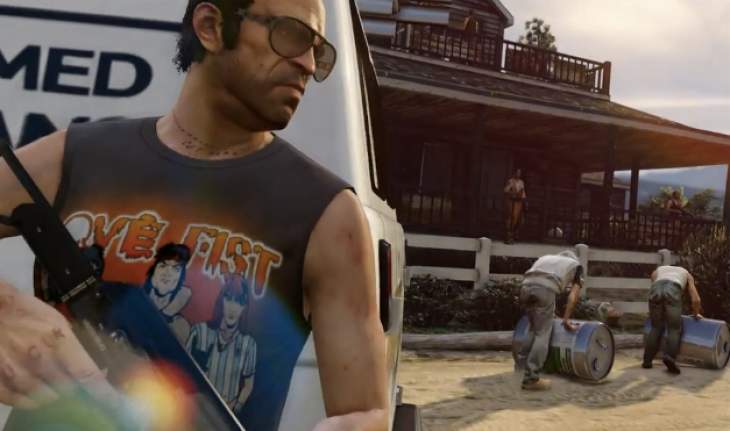 Remember, the delay for the PC version has allowed Rockstar to put in the post-launch content for GTA V console versions at launch. Heists is a prime example of this, as where it was heavily delayed on console, it will be launching day-one with the PC version next week.

This means that in actual fact, the PC version should be mostly up to date with console versions – allowing Rockstar to deploy simultaneous patches across all platforms as mentioned above.

Either way, it is looking very good indeed for PC owners after such a long wait. Not only are you getting the best looking version, you’ll also be getting the version with the most post-launch content thanks to mods too.

Give us your thoughts on this below – have you already pre-ordered?