We know that some GTA V fans are disappointed to hear Rockstar’s latest update on the PC version, confirming that it has been delayed further with a new date now revealed for March.

We wanted to remind you though that the wait is going to be well worth it. When the PC version finally arrives, it will instantly become the best version of the game – for multiple reasons.

Not only will it come with mod support which is the single most feature of any GTA game, but Rockstar has just announced that they will throw in some extras as well to make PC owners more than happy with the longer wait.

Firstly, PC owners are getting 4K support, meaning that graphically the game is going to look stunning on a 4K monitor and easily better than what you can currently see on PS4 and Xbox One versions. 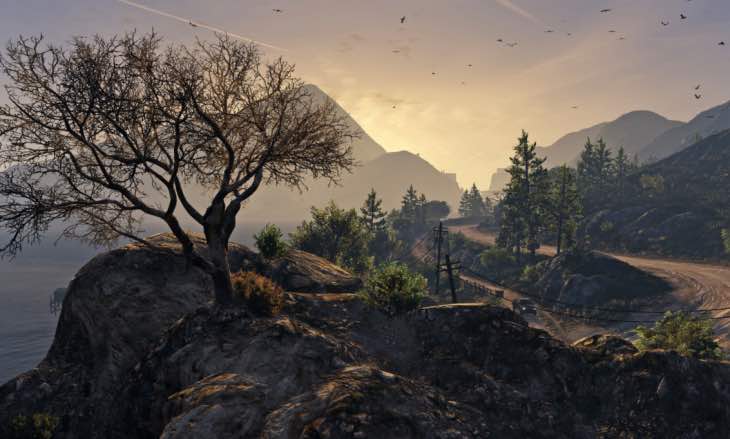 Secondly, GTA V on PC runs at 1080p and 60FPS at all times which next-gen versions cannot do. For those that have the luxury of owning expensive hardware, Rockstar are also throwing in triple monitor support with NVIDIA 3D support.

To top it all off, Rockstar has also announced something called the Rockstar Editor for the PC version. The developer says that players will be given a ‘full suite of tools’ to create and publish GTA V content ready to upload instantly on the social club or YouTube.

Think about all of those features for a second, then think to yourself again why you may be disappointed with the March release.

Better yet, should we remind you that GTA V on PC is going to be the only place where you will inevitably be able to fly around the streets as Iron Man, Superman or any other superhero for that matter.

Mods make everything better and it means that GTA V on PC will be played and replayed for months on end – probably until GTA 6 is ready for release.

Do you agree that any wait for the PC is worth it in the end as it will be completely superior to the console experience?