With the GTA V PS4, Xbox One and PC release date set for November 18, Rockstar has now given out the crucial information regarding the highly anticipated topic of GTA V PS4, PC and Xbox One resolution.

If you are a gamer who needs to know the resolution of the game you are playing before enjoying it, listen up. Rockstar has revealed that the PS4 and Xbox One versions have been developed in parity.

By this we mean that there will be no differences between the two versions with regards to framerate and resolution, unlike what we have seen with the PS4 VS Xbox One framerate-gate throughout the year. 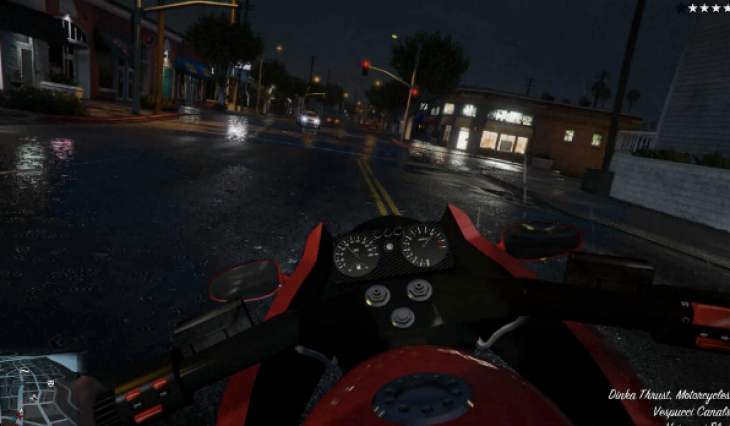 GTA V on next-gen consoles will both run at 1080p and 30FPS, confirmed by Rockstar in their recent GTA V news update here. The PC version as expected is going to be superior though in every way, just in case you had any doubts.

Not only will GTA V PC mods make it the best version to buy, but now Rockstar has just confirmed GTA V PC 4K support as well, for those that have the luxury of owning a 4K supported monitor.

It’s interesting that the Xbox One and PS4 versions are going to be releasing without any graphical discrepancies though – at least it may help to stop the wars that go on between both sets of fans.

As an Xbox One owner reading this, are you pleasantly surprised that you will be getting GTA V in 1080p native? PC owners, how does 4K support sound to you?