The very idea of Grand Theft Auto V PC mods is one thing that separates gaming on Windows compared to console, although it is the desire to see GTA V release on PC, PS4, and Xbox One that has gamers talking on the day of Sony and Microsoft’s E3 2014 press conferences.

While we haven’t received any confirmation from Rockstar Games about GTA V on PC, these gamers expect it to come and with a petition at nearly 730,000 supporters this has to carry some weight.

GTA V PC mods vs. PS4 and Xbox One popularity – the first thing a number of PC gamers will want to do with any potential PC version of GTA V is to mod the game. This has been seen within hundreds of forum comments and also within feedback Product Reviews has received from its readers, as seen in this comment “The first thing I want to do with GTA 5 PC is to add a speedometer. I want to mod it”. 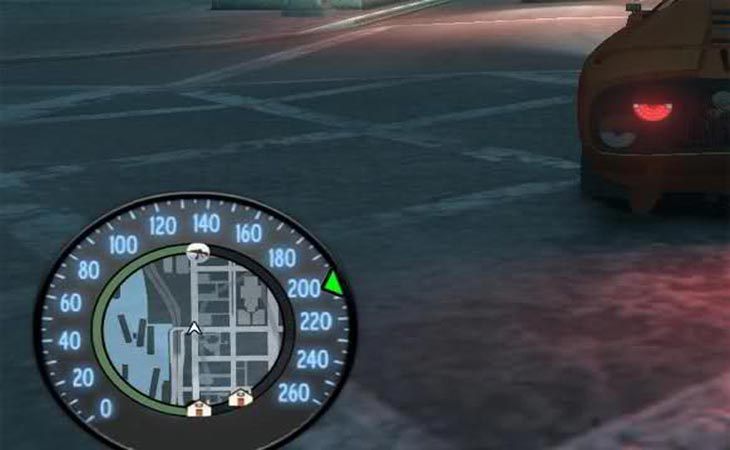 Another fan of PC modding had this to say, “After the crazy mods we saw with Skyrim and GTA IV, I just sit here imagining what would be possible with GTA V. This game needs a PC release date and it’s begging to be modded”.

Would you rather see GTA V launch on PC, Xbox One, or PS4 next? There’s no doubting the popularity of consoles compared to PC gaming, and while mods reveal how much better Skyrim can be on PC vs. console, it’s the spending power of console owners that will always be part of Rockstar’s plan when developing games.

You only need to look at the fact that GTA V released on PS3 and Xbox 360, but not on PC and PS4/Xbox One yet. This is thanks to the money they will make on the different platforms, and while we agree that PC owners deserved a release at the same time as Xbox/PS3, it is clear Rockstar’s focused on the profit margin first. 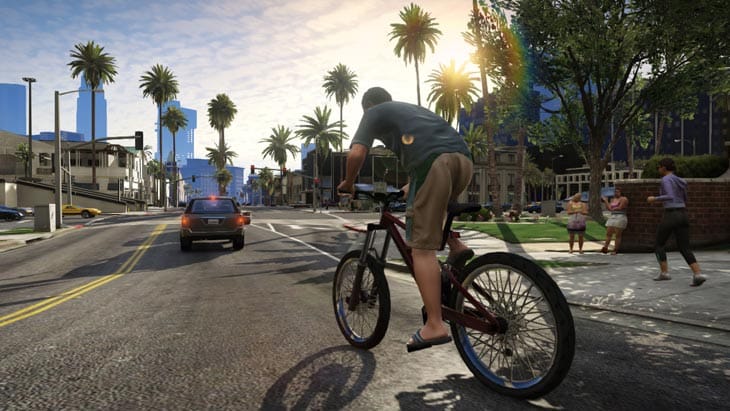 It is interesting where this leaves us with what platform will get GTA V next and also what form the game will take. We’re sure Rockstar will want to keep PC gamers happy, also they know there’s a growing market on PS4 and Xbox One as well that deserves at least a GTA Online version. Leave a comment below with what your expectations are for E3 2014 and the chances of seeing Grand Theft Auto coming to PC, Xbox One, and PS4.