As expected, Rockstar has now unleashed the GTA V PC 60FPS trailer which they said they would on Thursday. Again as expected, it is absolutely stunning in terms of the quality that PC owners are going to get with this version compared to home console versions.

If you thought that PS4 and Xbox One versions were impressive, you really haven’t seen anything yet. GTA V on PC will have the ability to run at a full 60FPS and to give you an idea of the superior quality on offer – Rockstar has released this 60FPS trailer which you can now watch in full below.

It’s just over one minute in length and if you previously were not interested in pre-ordering, you may change your mind after you see these stunning graphics on offer. 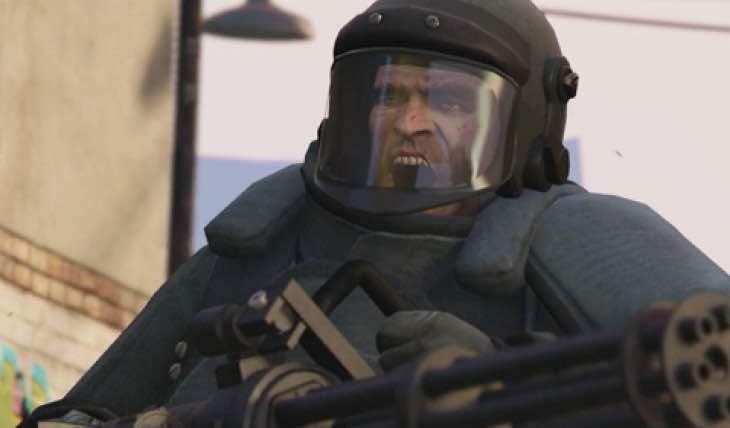 We knew that all of the delays would be worth it in the end and let’s not forget, GTA V on PC is going to be ten times better than consoles purely due to the fact that mods will be supported as well.

It’s easily the best look at GTA V on PC that we have seen so far, so take a look below and give us your reaction to the trailer.

Remember to check the recommended GTA V specs to see if you will be able to run the game close to the quality we see in the trailer.