If you haven’t logged into GTA Online today, you should as a massive GTA Online update 1.29 is now live on both Xbox One and PS4 – weighing in at around 700MB.

The update has been available on both consoles for several hours and now you’ll be pleased to hear that Rockstar has now posted the full GTA Online 1.29 patch notes for you to read through.

There are a staggering amount of changes to read through too, adding much more to the game than the already documented Freemode Events and Rockstar Editor for consoles that you already know about. 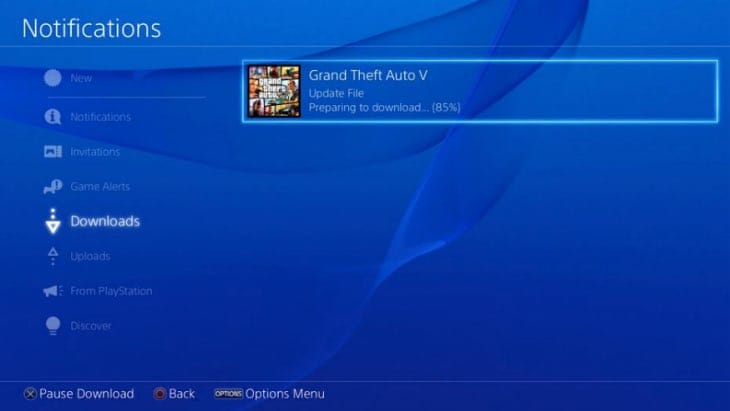 As always there are a ton of bug fixes to check out too, as well as some platform specific fixes for PS4, Xbox One and PC. For example, PS4 owners will be pleased to find out that Rockstar has managed to fix a problem that caused players to become stuck when being logged out of PSN due to signing in on another console.

Head to the link above to see everything and give us your reaction to this monster 700MB GTA Online update today. Are you happy with all of the extra changes and bug fixes or not?