The Grand Theft Auto V Online DLC rumors have been running wild of late and led to gamers mistaking old content for new. There’s been some code references appearing recently, which some people feel hints at GTA V 1.18 update DLC and they couldn’t be more wrong.

One popular GTA V YouTube channel, DomisLive with almost 450,000 subscribers, has cleared up the confusion within a recent video. You can see the said video below this article, which also references the code and new DLC rumors everyone is talking about.

In a nutshell, the GTA V Online new DLC involved John Marston and Niko Bellic characters. This is content already released within a collectors edition, so it won’t be coming out within the GTA V 1.18 update like some people thought. Take a look at the video below to learn more about the mistake some gamers are making. 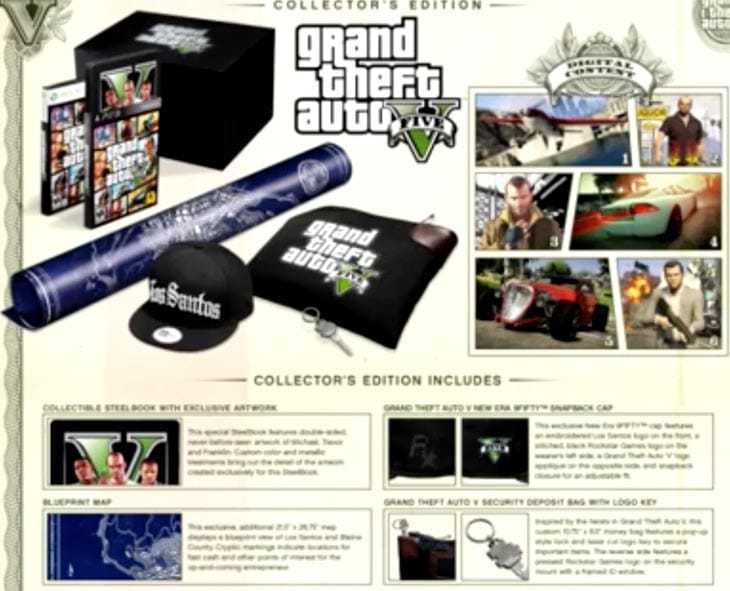 If you are looking at purchasing GTA V on PS4 or Xbox One, would you opt for a collectors edition including John Marston and Niko Bellic? The current generation console version has a release date set for 18 November, 2014.

Those of you hoping to see GTA V 1.18 arrive next Tuesday might be disappointed, especially considering Halloween is the perfect time for one last DLC before new console versions arrive.