While we didn’t want to add to mounting Grand Theft Auto V 1.13 update release date speculation, this article comes after conflicting reports from two trusted sources that emailed us within the last couple of days. The unnamed tippers have both been right with a previous GTA V Online update, so considering they both name a release of GTA V 1.13 within 3 days it had to be post worthy.

The problem with this latest tip-off is the dates named by our sources, one states the GTA V 1.13 update will release today and the other claims it will be this Tuesday, April 22. It’s also worth noting that the second date was given by a tipper that’s been right on many more occasions, so take this rumor as you see fit.

Personally, we are more inclined to trust the April 22nd GTA V 1.13 update release tip rather than today. This also follows a pattern of previous updates for both Grand Theft Auto Online and the game versions itself, although most of Product Reviews readers know that Rockstar hasn’t exactly stuck to some promises since the game released. 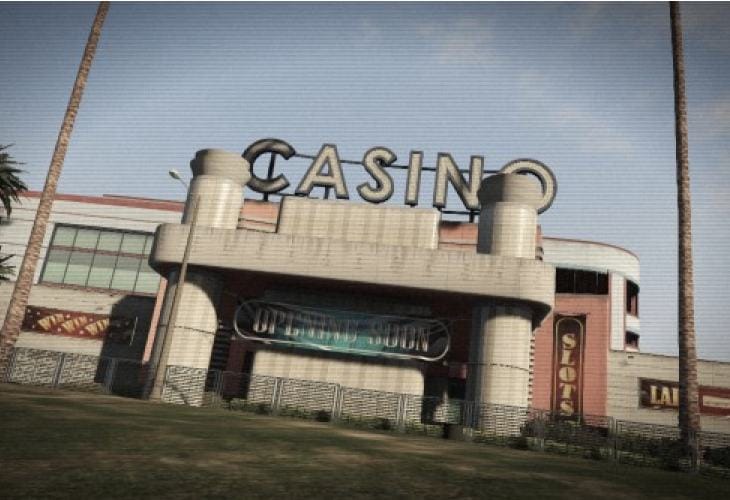 Would you be happy to see the GTA V 1.13 and online update release within the next 3 days? If so, will you be staying up late Monday night or wait considering previous letdowns?

Keep connected to PR’s Facebook and Google Plus channels, as we will break the news when the GTA V 1.13 update goes live and normally we’re one of the first to do so.