We have some very exciting information for those of you who are currently trying to solve the GTA V Murder Mystery on PS4 and Xbox One. We can confirm that this GTA V secret has been solved and we can now show you how to unlock the LA Noire filters on GTA V which look amazing.

The Grand Theft Auto 5 Murder Mystery was one of the two bonus pieces of new content that Rockstar added into the game, for returning players on PS3 and Xbox 360 – the other being the Wildlife Photography Challenge to unlock the Kraken Sub of course.

Now, you may have noticed some strange writing on the wall in GTA V PS4 and Xbox One. These are actually the Murder Mystery clue locations in GTA V, as you’ll have to find several in order to unlock the goodies. 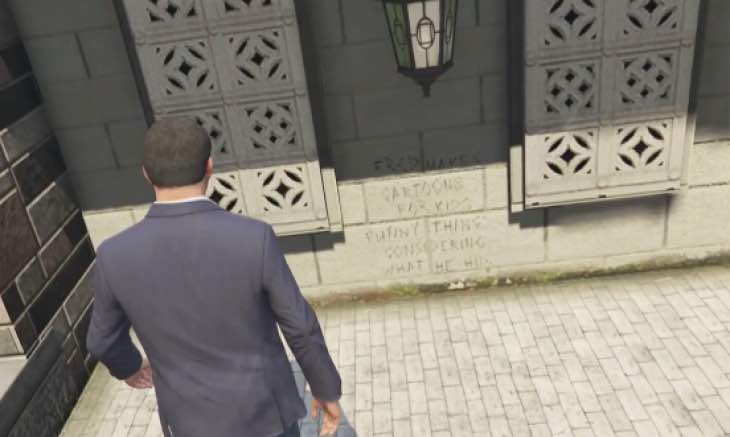 The locations of each clue, including the exact map position has been provided in the video below. One you have completed the first set of clues, you must go to Richards Majestic Productions after 9pm.

From there you’ll be able to read a letter which should then lead to you to Great Chaparral, where you’ll discover an abandoned mine in GTA V. 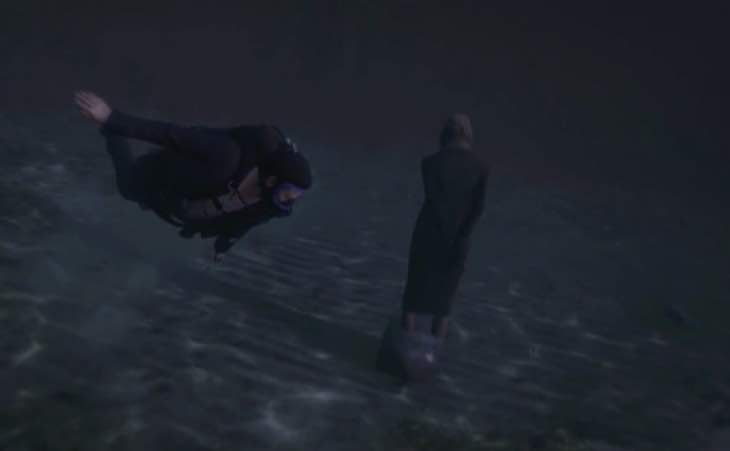 Inside will be the last dead body and you’ll unlock the two new LA Noire filters in GTA V. They look really cool, as you can see from the example image below. 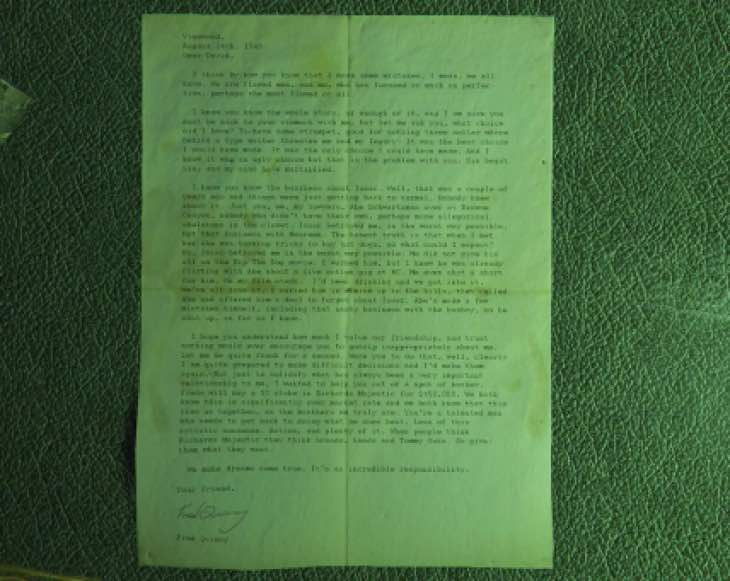 We’re a bit surprised on how fast this GTA V Easter egg has been solved, but hopefully Rockstar has added even more surprises that haven’t been found yet.

Have you already completed the Murder Mystery? Give us your thoughts on it below – what do you think about the filters?