The GTA V countdown is now on, with Rockstar finally ready for the highly anticipated GTA V PS4 and Xbox One release date. To prepare you for the launch, we have some early footage of the GTA V Mammoth Dodo seaplane in action – first person style.

As most of you know, one of the standout features of next-gen, is the ability to play GTA V entirely in first-person perspective. Rockstar has been known to spring a few surprises in their illustrious history, but nobody expected them to transform GTA V the way they have done.

Now, as a lovely little preview, allow us to share some fantastic gameplay of the new Dodo seaplane in GTA V. This is a variation of the classic Dodo plane which some of you may remember from GTA III. 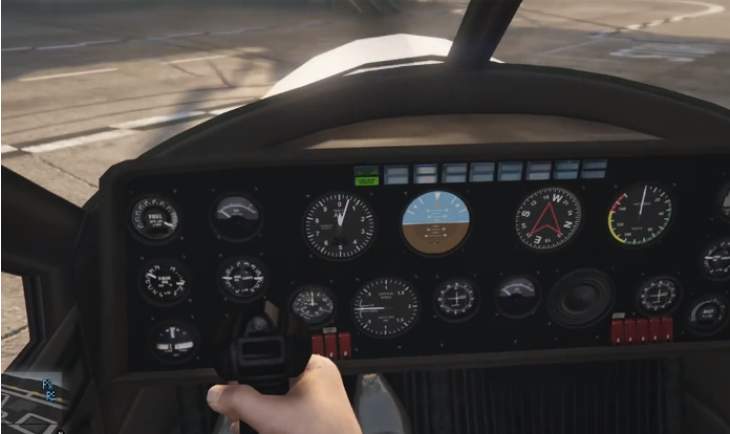 Rockstar are bringing it back for next-gen, but only if you are a returning player from the current versions. The big difference though, is that you’ll be able to fly this plane in first-person mode and truth be told – it looks a bit strange at first.

After all, you’ll get a lovely view of the cockpit but after that you will probably want to switch back out in third-person mode as you won’t be able to enjoy that breathtaking view of Los Santos from the skies. 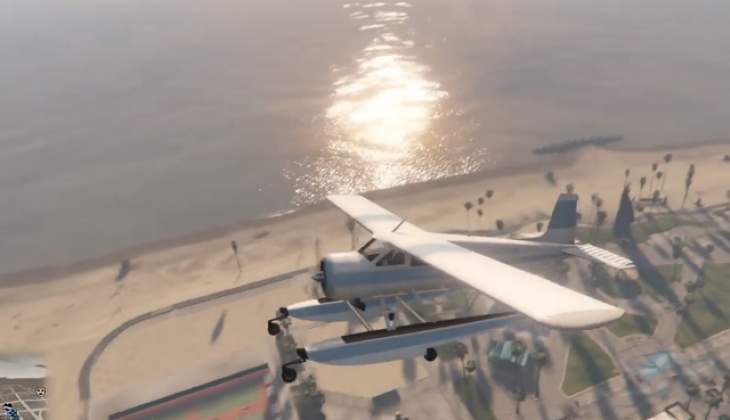 It’s a lovely feature to have though, but flying planes and helicopters is perhaps one aspect of first-person mode that you won’t be using as much as driving cars.

Take a look at the gameplay for yourself and let us know what you think. Do you agree that you won’t be flying planes in GTA V next-gen in first-person mode as it will obstruct your view?