Earlier this week we told you that Rockstar’s upcoming GTA V Online Halloween 2015 update had been leaked in advance. Now we have more details on that with a specific look at the GTA V Lurcher and Franken Stange gameplay.

The GTA V Albany Lurcher and the Franken Stange are the two new cars that are coming to the game at the end of the month.

If you still haven’t heard, the Halloween content was included in the Lowriders update, but locked so that Rockstar can turn it on easily once Halloween arrives. 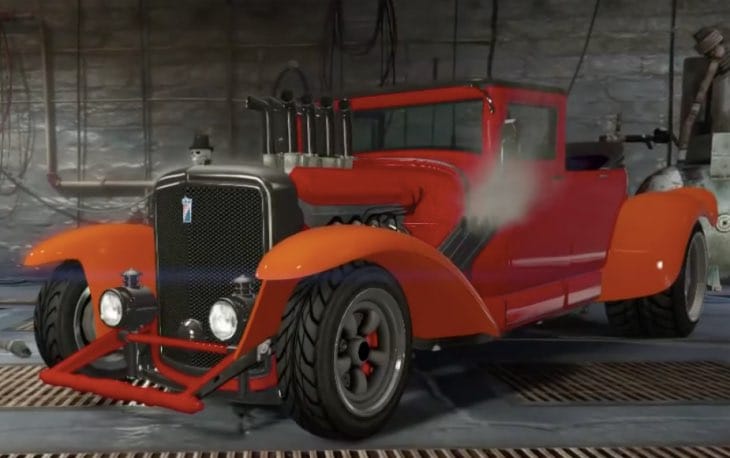 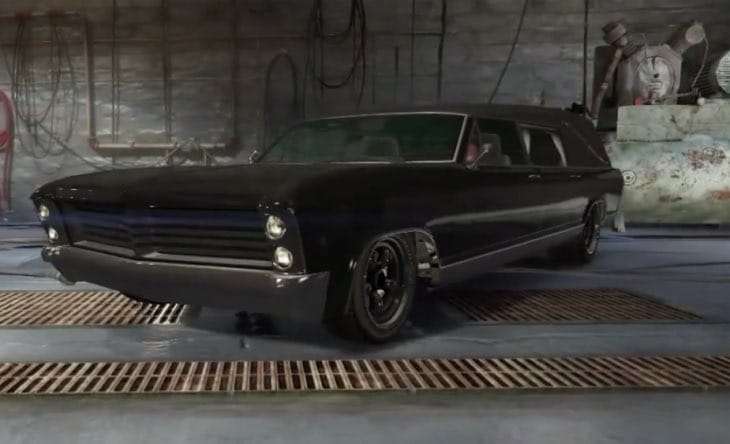 Both cars look fantastic and look even better once you see them fully customized. Credit goes to YouTuber Antasurris who has somehow managed to pluck this gameplay out of Rockstar’s files. 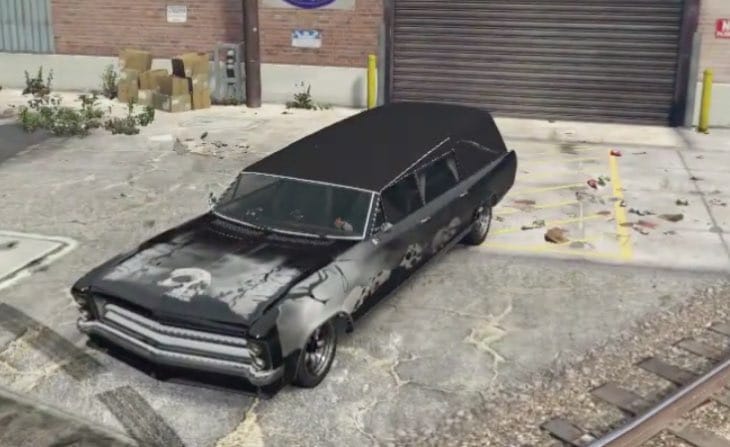 Let us know your thoughts on the first look at the Lurcher and Stange – prices in GTA Online have not been disclosed yet, but we’ll let you know once we have them.

Will you buy both straight away in the Halloween update?