We are just weeks away from the next GTA V update, which will most likely be new GTA Online DLC for July’s Independence Day 2015. Rockstar always gives players some new content for this annual celebration, so what can we expect to see this year?

Rockstar has told players to stay tuned to the Newswire so we know that an update is coming very soon. The big question is whether Rockstar will deliver the update before July 4 or after, since July 4 this year falls on a Sunday and obviously Rockstar won’t be rolling out an update on the weekend.

If we were to predict what will happen, a new GTA Online DLC update on Tuesday June 30 is a possibility, or if not then perhaps July 2 since we’ve also seen new GTA V updates take place on a Thursday.

Another big question that needs to be raised is whether Rockstar will use the GTA V Independence Day 2015 update to also deliver the Ill Gotten Gains Part 2 DLC that is also coming soon – rumored to be the moment when the Casino is finally open. 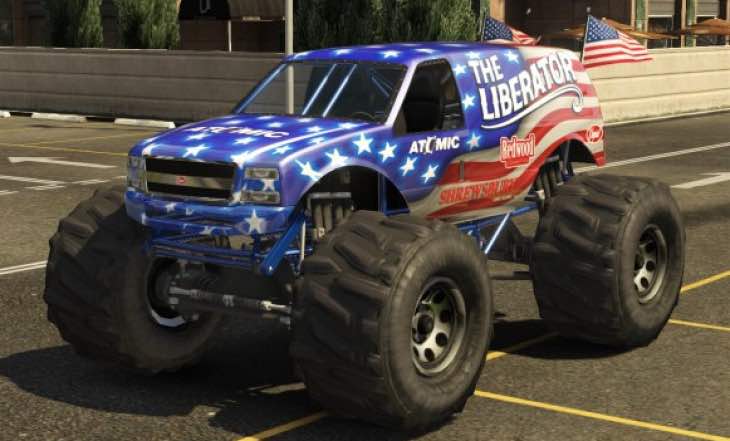 Last year we had all kinds of treats with some Independence Day hats, Firework launcher, Musket and of course the Liberator Monster Truck.

Will Rockstar be bringing these items back for new players, or will they be able to create some brand new vehicles and weapons that we haven’t seen before?

Last year the GTA V Independence Day Special actually went live on July 1, 2014 so Rockstar could decide to follow the same pattern this year and go live on Thursday July 2.

Let us know when you think the update will arrive and more importantly, what content you want to see for the celebration this year.