We are once again closing in on the end of another week without any sign of a GTA V Heists release date. It is now bordering on the hilarious side of things why we haven’t seen the content yet, but Rockstar has given an official GTA Online update this week in the form of new GTA V Jobs to play.

While some may have been expecting the GTA V 1.18 update to arrive this week, we have a feeling that Rockstar are instead saving it for a special Halloween-themed GTA update which will land at the end of the month instead.

That still leaves players empty on new content for October though, which is probably why Rockstar has had the easy option of giving more custom Jobs the official verified status. 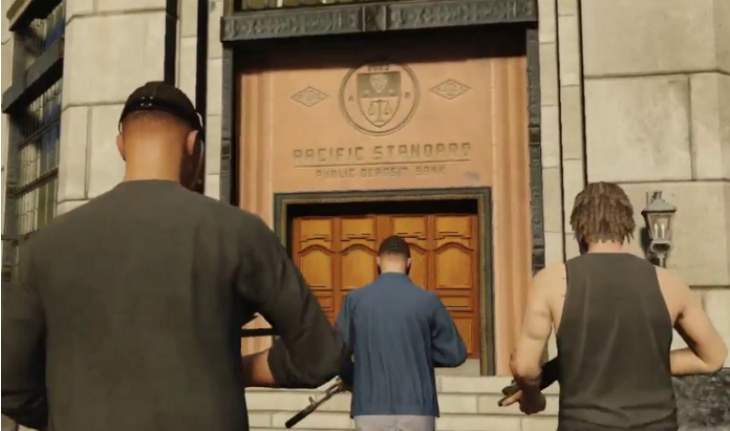 If you head to Rockstar’s website, you can now see that ten new Jobs are available to download, Jobs which have a special theme following on from the Flight School Update.

@rockstarganes we appreciate the *airplane obstacle courses (lol)* but where are da #gtavonline #heists.

For example, one new Job available is TheFlyby which features a high speed Jet race that we think you’ll particularly love. There’s also Chopper Bombing which is a ‘suicidal’ helicopter race, so there’s something for everyone.

While we love having new jobs to play, do you think it just creates even more frustration that Rockstar are ignoring Heists and are not even willing to offer a status update on when they will be available?