When the first couple of Grand Theft Auto 5 screenshots landed a few weeks back they looked impressive, although not every gamer welcomed so little news, but since this time we’ve seen numerous GTA V visuals showcased on the official website. Some people believe the graphics contained within these screens are impressive and created on a PC, especially when compared to the last game, although others explain a number of reasons why they are console quality.

Now that we’ve seen the GTA V photos page fill up, and more promised from Rockstar within the coming weeks, some of you might expect a release date announcement soon as well, which would more than likely be for a date in 2013. This isn’t the case if you’re to believe some of the more wild rumors circulating this week that include a number of blogs claiming GTA V will launch on the Xbox 720 and PS4.

GTA 5 is not for next-gen — we’d like to set the record straight after reporting news online for more than 10 years, and that is in our professional opinion, Grand Theft Auto 5 will launch first on the PS3, Xbox 360, and PC. You are likely to see an enhanced version launch for the next-gen consoles considering we’re so close to their release, so expect something in 2014 with the Xbox 720 likely to be revealed next year for an early showcase. Although we’d like to point out that almost any gamer in their right mind would expect a launch on this generation of consoles, and we bet most of our readers would find websites claiming next-gen to be misinformed. 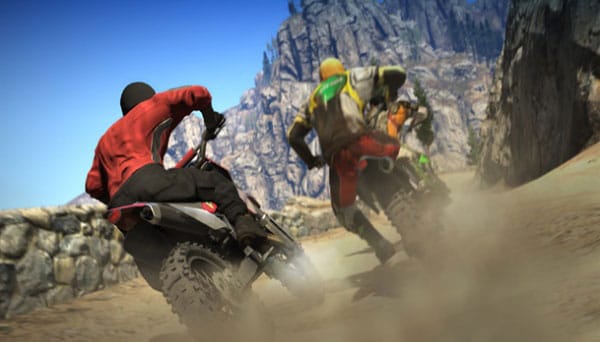 Rockstar might have released the first trailer too early, but considering the viral marketing and new screenshots revealed over the last couple of weeks, things are starting to hot up with their promotion campaign. This would be the perfect time to start marketing with a release date before April 2013, and obviously on this generation of console. It’s too late to release GTA 5 before Christmas, and retailers would have certainly known by now as well, which we explained in an earlier article.

Are you happy that GTA 5 would release this generation and not next? Most Grand Theft Auto fans are happy to wait as long as it takes for the next game, although worries for an even longer wait are uncalled for and any website claiming this is extremely out of touch.