The Grand Theft Auto V 1.16 update needs to be something entirely different, according to those getting bored with the familiar add-ons each month. The GTA V 1.16 update should include attack helicopters and a larger range of military vehicles to give the online mode a lot more warfare depth, say some frustrated gamers.

Heading to the army/air base seemed natural when we first got stuck into GTA Online last year, so we can understand after many months why some players would want more military diversity. We’ve had many updates bringing weapons and a range of cars, but nothing substantial for those that like to fight with military hardware within custom missions or contracted jobs.

If you’ve played the multiplayer mode for any length of time, you would no doubt of had fun with friends using current planes and helicopters. There’s one army transport helicopter that allows you to hook cars and lift them into the air, as you can imagine this is fun with friends inside both the helicopter and car.

@iTwisterr i just got intel on possible military update for GTA V: the military jet Hydra is in the game files

What new GTA V planes, helicopters, and military vehicles would you like to see in a future update? While this game isn’t Battlefield 4, thinking about climbing inside a range of attack helicopters feels really appealing and in our opinion GTA Online has become much more, with a range of players wanting to do almost anything in this open world being treated as their second life. 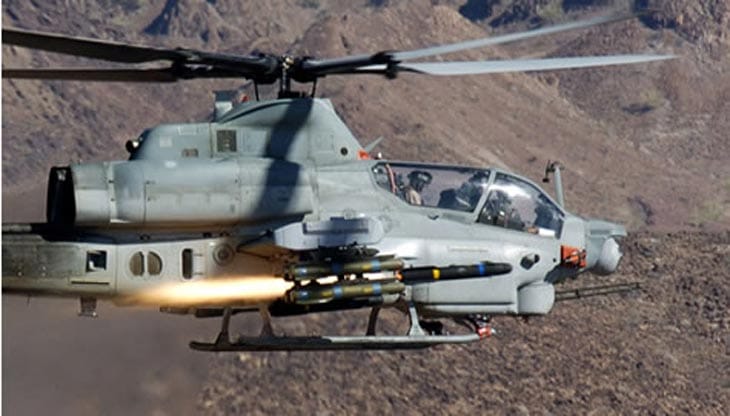 We’re not expecting the next patch to bring such military changes, although in our opinion this should be high up on the “to-do list” for Rockstar at some point this year. Casinos are certainly a possibility with an update arriving either tomorrow, or next week.