We have some important information to share now, as Rockstar has given out some more details on the new DLC for GTA Online that is coming next week.

Specifically, we now know when it will be available to download. We usually see Rockstar deploy new content updates on a Tuesday, but the developer has just said that the GTA V Ill Gotten Gains DLC release time will instead happen on Wednesday June 10. 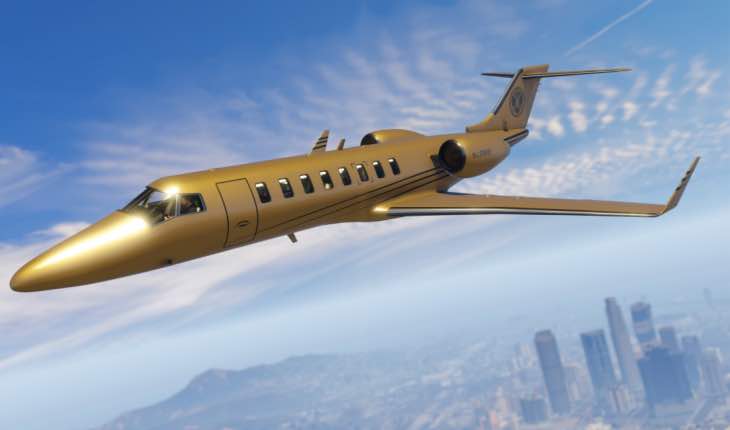 As for the exact time for when the new content will be available, Rockstar tend to release new updates during morning UK time – we’ve seen updates go live around 9-10am in the past.

If they stick to the same tactics that means we could be seeing an update during the early hours of US Pacific Time and Eastern time. 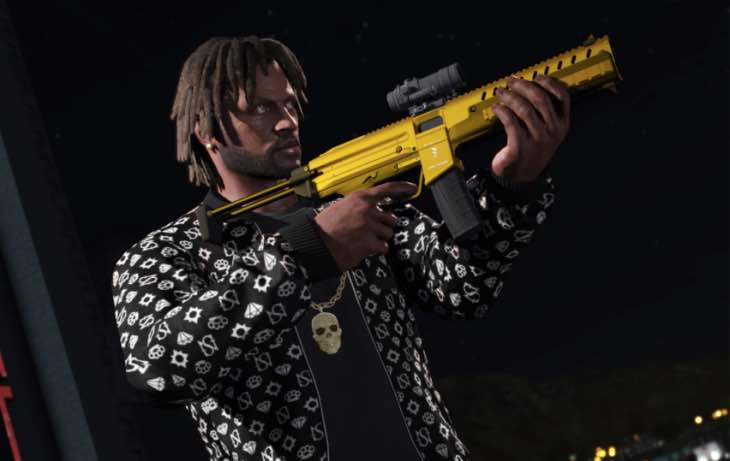 Obviously this is just a heads-up for you as Rockstar may decide to launch their update at a surprise time. At least now we know it is definitely coming on Wednesday next week.

Remember, some of the new vehicles will include the gold Buckingham Luxor and Swift deluxe, a gold Combat PDW submachine gun and a new Pegassi Osiris which looks like a Ferrari LaFerrari.

Let us know your thoughts on the upcoming update and what you are most looking forward to seeing.