While some Grand Theft Auto V owners are waiting for the 1.17 update, others are wondering if there will be an update to the GTA V iFruit app for iOS 8. This is for those using the iPhone 6 or Plus version, especially if you’ve run into problems using the companion app since it updated to version 7.0 in August.

The previous update brought with it some bug fixes for Grand Theft Auto Online. These improvements could have already added the support needed for GTA V on PS4, Xbox One, and PC. The latter platform will release right at the start of 2015, although the PS4 and XB1 versions have a release date of November 18th. 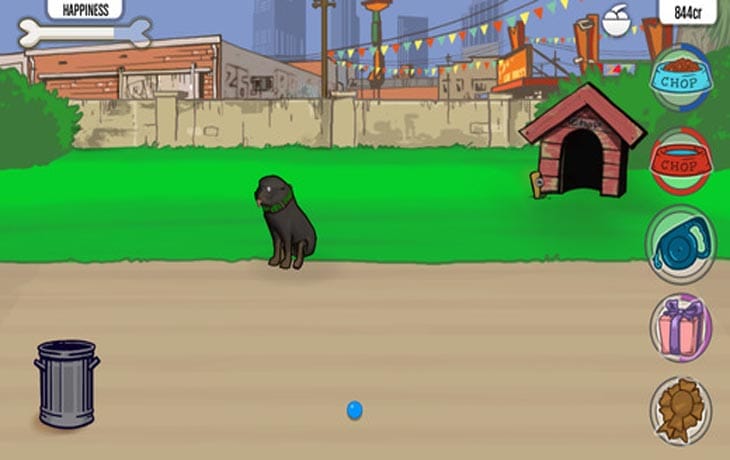 Considering there hasn’t been an update since the iOS 8 public release date and we are yet to see the game launch on new platforms, there’s a strong chance we still need another Grand Theft Auto: iFruit app update by Rockstar Games.

It’s worth noting the Android platform received an update on the same day, as Apple’s App Store. This certainly signals any future improvements will be delivered on Android and iOS at the same time, so we could expect support for the new platforms and bug fixes before November in the next update.

Do you think there should be changes to improve the iFruit app for the new platforms and if so, what new features would you love to see for further enhancement?