We have known for a while now that Grand Theft Auto V would be coming to the PlayStation 4 and the Xbox One, and so we anticipated at the start of last month the GTA V iFruit app would also receive an update the moment the game was released on the new generation consoles, and we were right.

The GTA V: iFruit Android and iOS update is now live for the PS4 and XB1, but do not get too excited, as there were no significant updates or improvements, just support for the game coming to the new consoles.

All is not well — One Product-reviews reader has said the moment he updated this app on his Android device it no longer worked on his Xbox 360, although not much of an issue now he has the newer console. 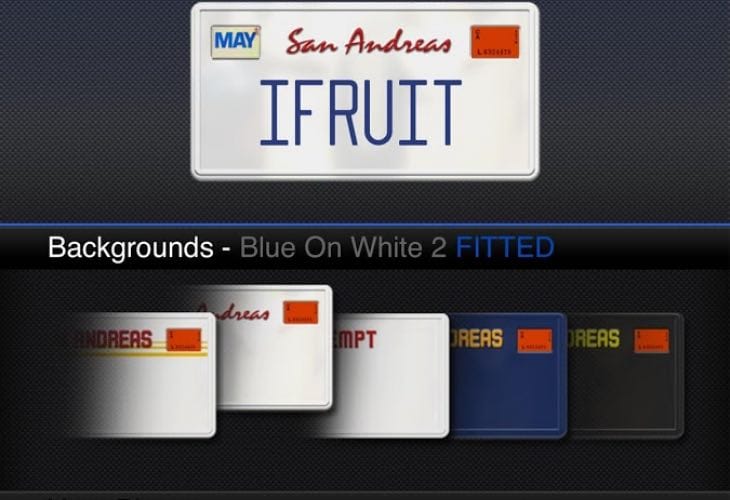 Someone else has said the app no longer works on his Samsung Galaxy S3, and for that reason he is waiting for the issue to be resolved before offering any sort of review on the update.

This is not an isolated issue, as a Galaxy S5 user said he keeps getting the message “too many failed attempts.” Having said that, we have only heard of a few issues like this, and so it seems to only be isolated.

What are your thoughts on this latest update, and what would you like to see in future versions of this companion app?