Rockstar revealed some massive news for GTA PS4, Xbox One and PC versions this week, but once again the developer has stayed completely silent regarding the highly anticipated GTA Online Heists release date.

It is almost turning into a farce considering that Heists was promised shortly after launch but still hasn’t released over one year later. It’s the single reason why many players have left GTA Online, while Rockstar hasn’t done anything to stop the rumors that Heists is going to be attached to the next-gen release of the game.

With this in mind, players have had to rely on GTA V Heists leaked information to keep them from going crazy and this week we have some new details that you may be interested in hearing about.

Regular GTA V leaker DomisLive is back with his latest video, showing what he claims to be an early look at GTA V Heists planning images. We’ve captured both images here, showing the Heists planning board for online mode rather than story mode. 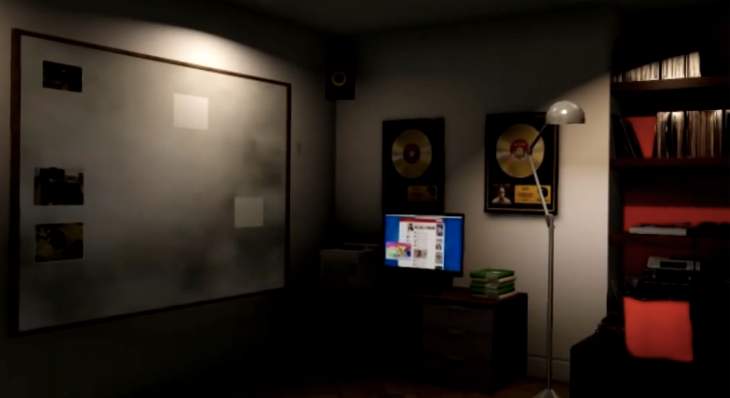 The uploader isn’t 100% sure that they are legit as we have seen many fake information in the past, but he does say that these new images are not photoshopped.

At the moment, they are all we have to go on as Rockstar continue to leave everyone second guessing. We wonder how difficult it actually is to just come out and say that “Heists is still coming soon to PS3 and Xbox 360 – stay tuned for further updates”.

The silence is killing everyone though and dare we say it Rockstar may have got their tactics wrong. Over one year since Heists was promised, what are your thoughts on the missing content this week – have you had enough?