We are now back with some more GTA V news for those that are about to pick up and start playing on the brand new PS4 version. We have already told you prices for new items such as the Kraken Sub and Marshall Monster Truck, but now it is time for the other new vehicles with a GTA V Dodo, Duke O Death and Dinka Blista price review.

Rockstar has once again introduced a selection of new vehicles into GTA Online, this time though as exclusive content for those that are returning from playing the game on PS3 or Xbox 360.

We told you about the Marshall and Kraken pricing here, but now we can give you a heads-up on how much the other vehicles will cost as well. We can confirm that you are once again going to need to grind through a lot of missions before you can pay for everything in one go.

Rockstar are handing out $1,000,000 to returning players as a gesture, but it is still not going to be enough if you want to own the new collection. The Dodo Seaplane price in GTA V is going to be $500,000, which is quite a lot to pay considering that the Kraken sub is already $1,325,000. 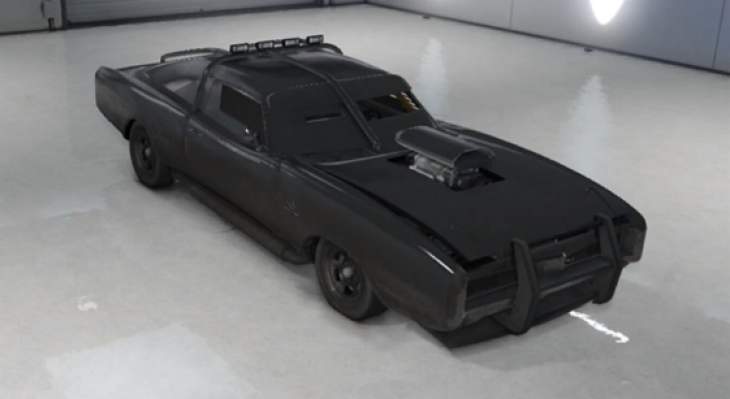 The Imponte Dukes is going to set you back $61,000, but once customized it will look even better as the Dukes O Death as you can see from the black model in the image supplied.

Another new vehicle that is available for selection is the Dinka Blista. This roadster looks amazing in terms of design, especially when paired up with the Go Go Space Monkey decals – you’ll find it available for $42,000 from Southern San Andreas Super Autos. 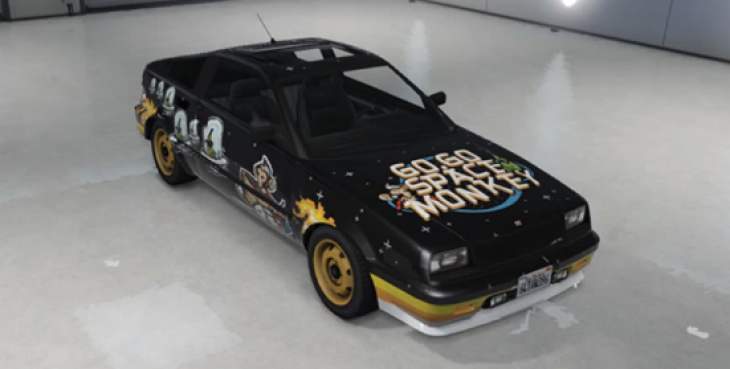 Next up is the GTA V Declasse Stallion. This beast of a motor is expensive to buy at $71,000 but will look awesome once customized with the Burger Shots skin – take a look at the image to see for yourself. 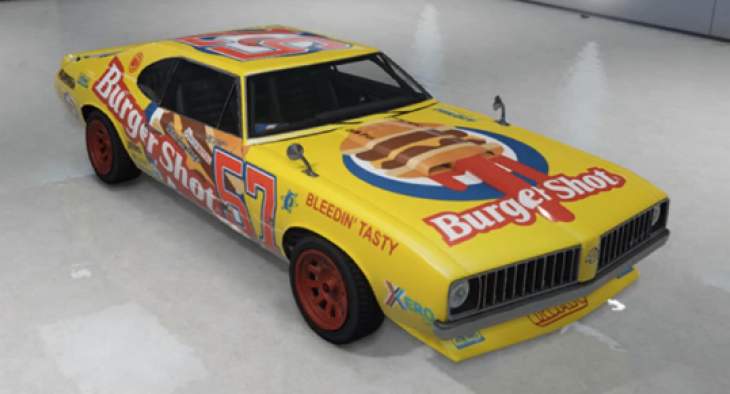 So there we have it. Rockstar are introducing some fantastic new vehicles in GTA V on PS4 and Xbox One, but you’ll have to pay for them.

Tell us which one you will be buying first and if you intend to buy all of them, or just a few. Are the new vehicles in GTA V too expensive in your opinion?