The Grand Theft Auto V PS4 release date isn’t that far away along with a launch on PC and Xbox One. This is great news for those that own these new consoles, or also PC gamers, but what about those of you that don’t want to upgrade to a new generation just yet and desire the GTA V 1.17 update and DLC ASAP? This is exactly the situation a few of our readers mention this week.

Some people only purchased the PS3 a couple of years ago, and others have no plans on purchasing the PlayStation 4 for at least another year. If you are one of those that desire to see many more GTA V DLC updates for the online and offline modes, then you won’t care much about a so-called “next generation” launch.

This is what one Product Reviews reader said, “I really hope the latest GTA 5 DLC isn’t the last before the game releases on next-gen consoles. I’m not fussed about getting the PS4, and I don’t like the idea of buying the game all over again”. Another added, “I know some people liked the flight school missions, but I don’t share their enthusiasm and expected much more. Rockstar better not leave Xbox 360 and PS3 owners dry once the new generation version releases”.

they need to drop GTA V on ps4 already

Biggest craving to play GTA V ever. I'm tempted to sell my ps4 and get a ps3. DAMN!

What would you rather see next, a big GTA V update or the game released on PS4? Personally, we expect GTA V DLC to release on both new and last generation systems. It’s unsure if the GTA V 1.17 update will release before a PS4/PC/XB1 version arrives, and some gamers think the “big DLC is being saved for the new systems”. There’s also worries that some exclusive content could be launched and this wouldn’t go down well, especially if it ends up being GTA Online Heists. 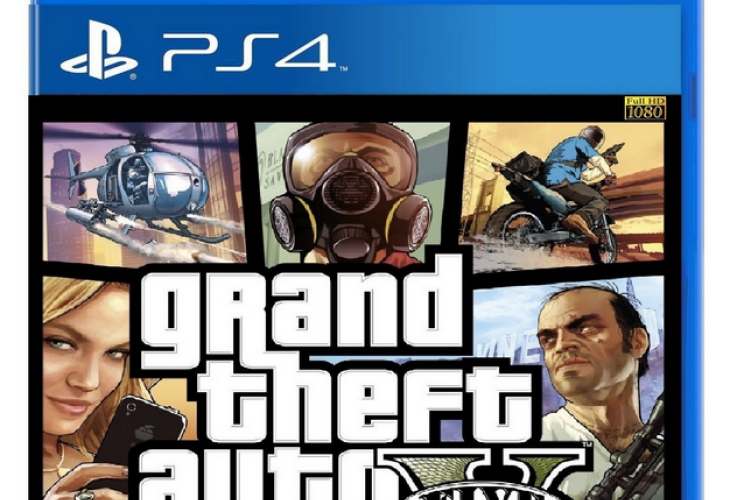 The good news for current GTA V owners comes within rumors of a delay for the new systems, which would almost certainly lead to plenty more updates before the “next-gen” version releases.

Are you more excited about the PS4/XB1/PC version, or do you want some big GTA V DLC within the 1.17 update? We’d also love to hear from our readers about the rumors of Rockstar holding back good content for the new systems, so leave a comment below.