Most gamers understood a lot more about transportation within Grand Theft Auto 5 after the first trailer, and since then we haven’t seen much other than a couple of screenshots that didn’t detail a lot in the way of GTA V vehicles. Today we’ve had another tease in the simplest of forms, which includes 3 screenshots on the official website and a promise for something more later on this week.

You can see the first image above and this shows a nice sports car with “CHEETA” on the back, and the jet seen below had been expected after we heard some official comments on how planes will make a return in GTA V. The bigger map also makes the next Grand Theft Auto a perfect environment for multiplayer games on a much bigger scare, which some people want to include dogfights and other forms of air combat.

Customizing bikes in GTA V – The final and third screenshot teased under the “transport” title is a bike, and this is something we would love to get hands-on with. To take this a step further it would be great if Rockstar included the ability to customize not only cars, but also road bikes in a number of ways at different stores throughout GTA V. We’d love to hear your ideas on customizing bikes within the next game, and if this is something you would like to see? 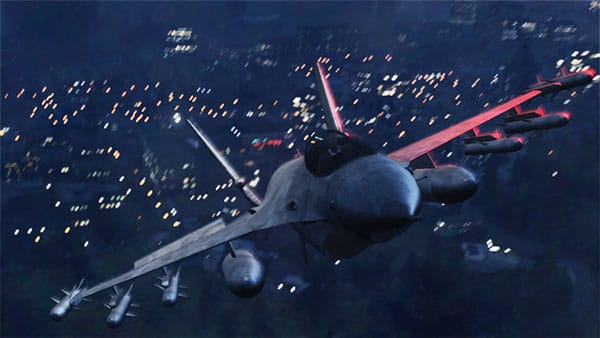 The GTA 5 release date is still up in the air — these screenshots are only going to increase the debate surrounding the expected launch for GTA 5, and some gamers might think after a long silence we’ve seen screenshots and some viral marketing, so could this be a hint towards Rockstar upping the marketing of GTA 5 ready for a sooner than later launch? We touched on the launch last week and how some people needed a reality check when it comes to a release year, which pretty much means we’re running out of time for the next GTA to arrive within 2012. 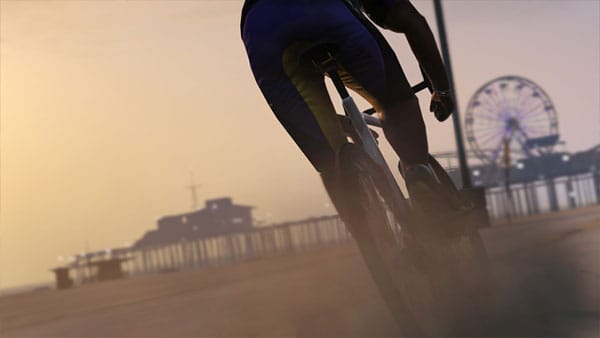 If you didn’t see the other two screenshots published a couple of weeks ago, then you can see these below, although you can expect a lot more later this week thanks to a promise from Rockstar in their latest post. We also wonder if something much bigger might come this week considering we’ve seen a few screenshots now, and it could be that Rockstar want to surprise gamers with a new trailer, which would be about time considering the massive gap since the first video. 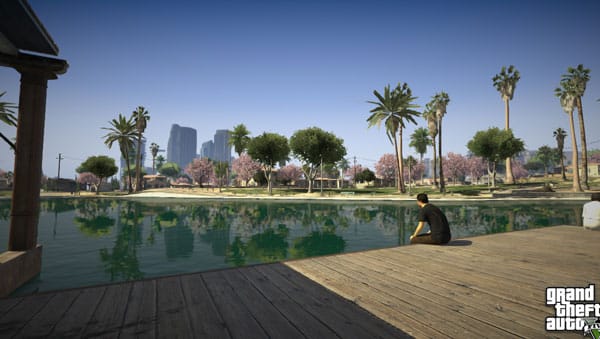 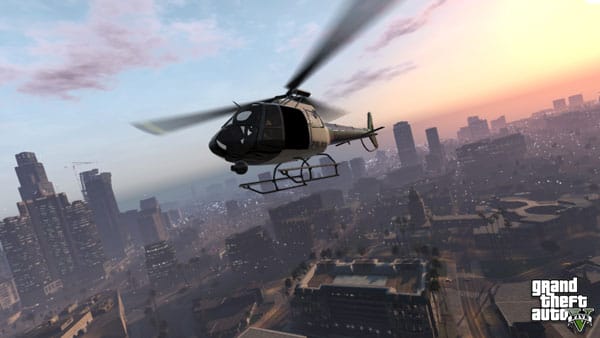 What GTA 5 screenshot would you like to see next? If we’re only to see screenshots for now, then we’d love to know what you think Rockstar should show us next? For us it has to be some more clues towards new features within GTA 5, and one of our favorite features is different forms of customization, so please Rockstar tease away with an image.