Now, we can give you some more clues towards this content arriving sooner rather than later. We recently spoke about the necessity to see Heists with GTA V 1.05 on next-gen, as Rockstar previously promised that Heists would come with the next major update for the game.

A video released recently by a GTA V community member has once again provided the goods on Heists information that is already allegedly contained inside the GTA V code. 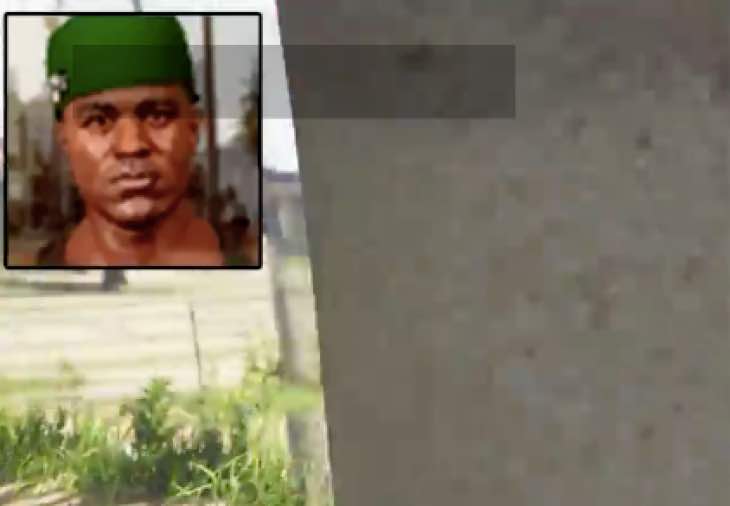 The video shows a series of character images, who are reportedly going to star in the Heists content. There are quite a few character bios all with their own traits and personality.

There’s obviously no guarantee that they will make it into the final release, but we’ve seen in the past that code leaks have found their way into the game shortly after surfacing.

Take a look and let us know what you think. Do you still think Heists is going to be amazing when it finally arrives, or have you lost all interest now?