It seems that Grand Theft Auto 5 is gaining the recognition it needs from every corner, and this is without any confirmation of a release date or even what month it could land in. Around 2 weeks ago we published some details in regard to GTA V being put up for the One to Watch award, part of the GJAs, and now that the winners have been announced it seems that GTA V did in fact win that category without an official mention of its release date.

GTA V had beaten a couple of other titles to the award, which included The Elder Scrolls Online and Assassin’s Creed 3 gaining running up recognition. You can see hours of gameplay for AC3 in our article from yesterday. The reactions to our post a couple of weeks ago showed that the majority of gamers felt GTA V had this category without a problem, although some people questioned how anyone could call it the “One to Watch” without any real gameplay, but these people were quickly shot down by Grand Theft Auto fans.

Recently we’ve seen GTA 5 hit the spotlight with loads of visuals and the latest had been some artwork published on the official Rockstar website, which can also be seen below. This had been a little tease for fans looking forward to the magazine reveal expected within the next few days, and the majority of gamers can’t wait to see what will be revealed in that exclusive. 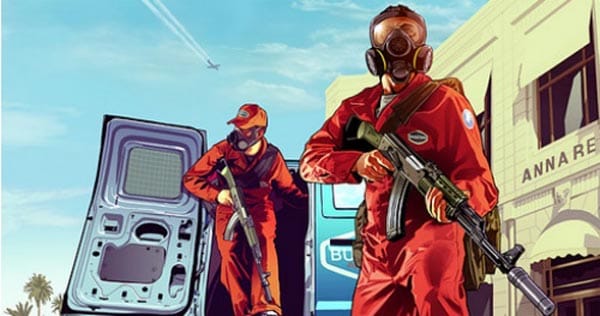 Earlier today we published some details on the full Game Informer schedule for the upcoming GTA 5 exclusive, and this revealed 18 pages of content that had been a lot more than some people expected. You can read some more on this schedule here, but we’d love to know from fans about what they want to see in these pages for the next Grand Theft Auto game. 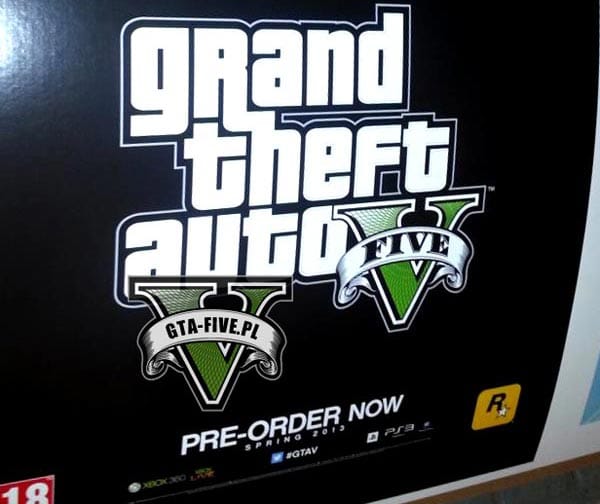 Yesterday we were one of the first websites to reveal a new poster that had leaked for GTA 5, although this print has not been confirmed by any official source, but it certainly looks authentic at this point. You can see one of the images again above, but the reactions following this news breaking yesterday include some worry from PC and Wii U gamers. Some people are wondering about the lack of Wii U and PC logos, but it is good to remember that this is just a rumored poster that hasn’t been confirmed.

Are you happy to see GTA 5 win the One to Watch award? Hit the comments with your thoughts on the recent stories breaking from this weekend, the recent artwork, and also what you think about GTA 5 receiving an award before it has even launched.