The Grand Theft Auto V 1.19 update will be the next patch to fix bugs, but hopefully also to bring some DLC with it for GTA V’s online mode. There’s even more reason to expect some new content after 1.18 launched next to PS4’s 1.01 day one update, although this brought no new DLC or online content.

We have already seen confirmation from Rockstar in regard to Heists coming in the “next major update”. Considering the GTA V 1.19 update is next, it will either be to fix problems and bugs, or this will be a major update with the confirmed Heists DLC.

The confirmation came just over a week ago within Rockstar’s look at “the story so far”. They not only confirmed details will be coming soon on the “launch of Online Heists”, but also that this will be the first GTA V online content to release after the PS4 and Xbox One version launches. This has now happened, and we have every reason to expect a content update rather than just bug fix next. 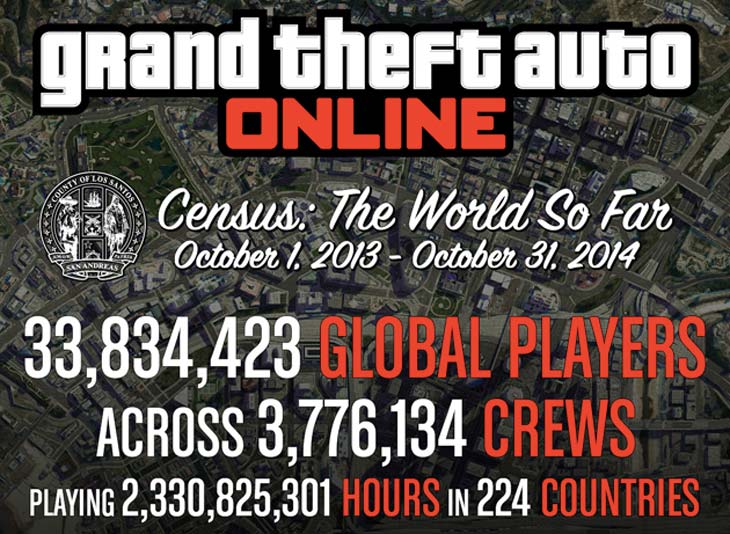 How do you feel knowing that the GTA V 1.19 update could contain Heists? Have you given up caring after such a long wait, or will you be enjoying this content on the new platforms within a 1.04 update?

It’s good to remember there could still be disappointment with GTA V’s 1.19 update on PS3 and Xbox 360, especially if there needs to be another bug fix update for problems before Heists releases. The 1.03 PS4 patch hit a few problems and needed to be pulled this week, although these gamers hope to see Heists with the 1.04 update as well next month.