We are now 3 days away from the first Grand Theft Auto V 1.19 update opportunity in December, although this year it would also mean a 1.05 patch for PS4 and Xbox One if this includes Online Heists DLC as well. While patches will vary in release on last and current generation consoles thanks to bug fixes, it’s clear Heists will come to all systems at the same time within the next major addition.

The next day in focus for any GTA V 1.19 update would be Tuesday, December 2nd. We have seen other days chosen like Thursday, but there’s still a clear pattern that has mostly focused on Tuesday, which is the next prospect in terms of next month. 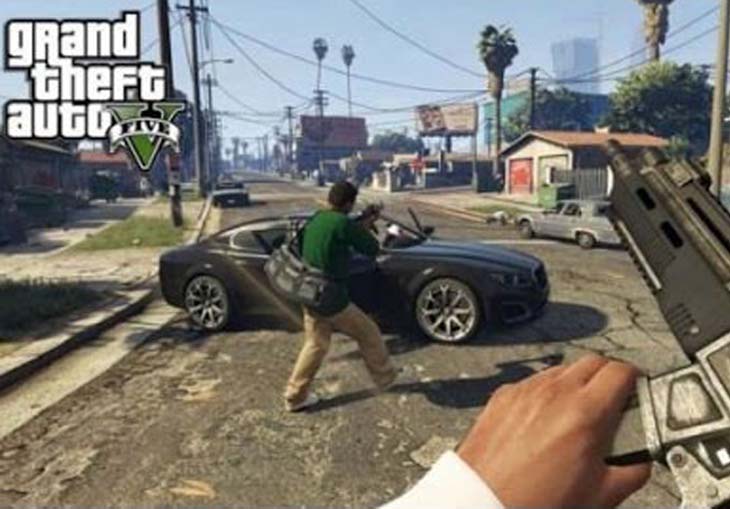 Desire to see the GTA V 1.19 update in 3 days – there will be a couple of reasons Product Reviews readers would love this next game update next week, and for some it will be problems need fixing with a patch. Others, will really want to see the first opportunity in December taken advantage of for a new DLC that millions have been waiting for.

Rockstar confirmed the next “major” content update would feature Heists, so with this in-mind, it will be Heists coming with the next GTA Online update. Clues have already been revealed for Heist jobs, as we spoke about earlier, but will this long time coming content arrive in December for some fun over the holidays, or will we be left waiting until 2015 long after the games original release?

Knowing Heists is coming is one thing, but the disappointment voiced with seeing the 1.18 update lack any substance had certainly been made clear. How will you feel if the GTA V 1.19 update released next week without any content update, or even Heists? Personally, we find it hard to believe that the next PS3 and Xbox 360 update won’t include the long awaited heists.