It is set to be a very busy day for Rockstar. Most of you should now be pre-loading GTA V on PS4 on digital versions, while those picking up the game on a midnight launch should now have a copy. When you boot up the game though, you’ll notice that a GTA V Day One update on PS4 is available with the GTA V 1.01 PS4 patch at 1.14GB.

On the other hand, we can see that Rockstar has sneakily updated the PS3 version of the game as well. At the time of writing, the GTA V 1.18 update is live as well at 65MB, but unfortunately the contents of the update are missing at the moment.

Most of you who are pre-loading the game, should see a separate GTA V update file on PS4 downloading at the same time. Rockstar has already confirmed this on their support website, by offering the following description:

“A Title Update is available for download on both PS4 and Xbox One, which includes some last tweaks and optimization fixes for game day. In order to experience the game properly, please make sure you install this Update before playing”.

It’s obviously not uncommon to see a Day One patch, as most big games also follow this trend as developers look to put the final touches on their product. 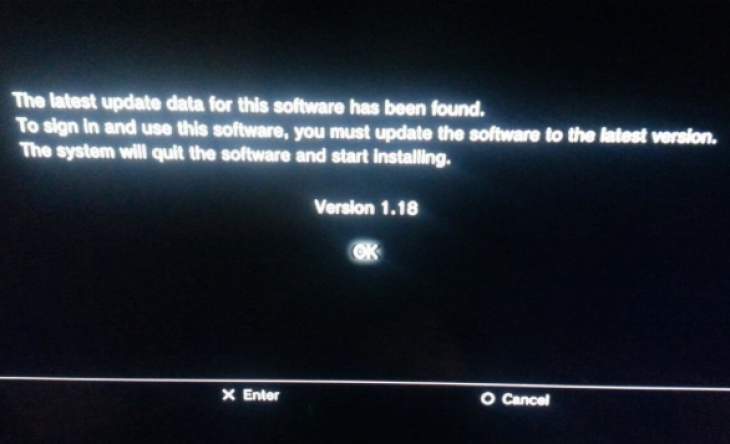 In GTA V’s case, this update could also ensure that there are no compatibility issues either when playing on the PS3 version, which could be a reason why a surprise GTA V 1.18 update is live too.

We were expecting the GTA V 1.18 update to come with Heists, but it is not here yet with Rockstar saying that it will be available in the next major update for next-gen versions.

For now, we are waiting for the GTA V 1.18 patch notes and will update this when we get them. Let us know what is happening with your game on either platform at the moment.

PS4 users, can you confirm the GTA V 1.01 Day One update is live on your system? For those on PS3, what changes have you noticed after installing the GTA V 1.18 patch?