The Grand Theft Auto V 1.18 update could have been saved for Veterans Day 2014, especially considering it falls on Tuesday November 11. Product Reviews readers know how much Rockstar favor that day of the week and it would be ideal for the GTA V 1.18 update, although some of you might doubt the chance of this happening after the opportunity for Halloween zombie DLC was missed.

There’s no doubt that Rockstar has favored official United States holiday’s for their GTA V Online DLC, so the 1.18 update would be the best option for those that care about honoring people who’ve served within the US Armed Forces. This event would honor the day, but also offer the gamer a chance to play in multiplayer with army themed DLC. 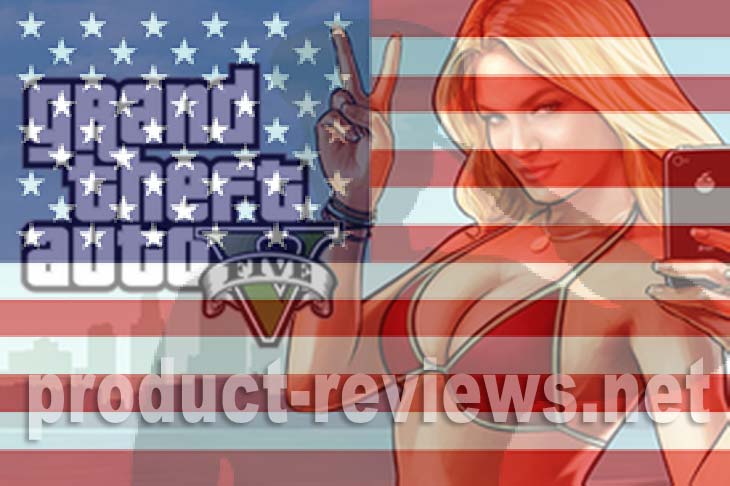 We’d also like to point out that this day coincides with Remembrance Day, although that’s celebrated in the UK on the Sunday before November 11 and more like Memorial Day in the US. If Rockstar isn’t only focused on PS4, PC, and Xbox One content, then it stands to reason for some type of Veterans Day GTA Online DLC to take place this Tuesday.

Would you like to see the GTA V 1.18 update for Xbox 360 and PS3 next Tuesday? If so, what Veterans Day themed DLC would you like to see within the game? As always, we’ll be one of the first sites to report the content is live if this event takes place next week. You can also see how landscape graphics compare on current and previous generation systems in a recent video.